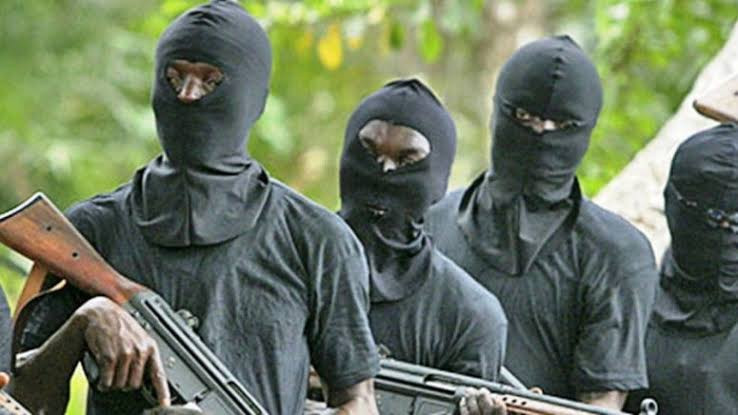 A Catholic Priest identified as Reverend Father Joseph Okeke has been abducted by gunmen at Kudendan community in Kaduna State.

Daily Trust reported that two people were killed during the attack which occurred around 1am on Tuesday March 8.

An eyewitness who gave his name as Samson, told the publication that the operation ended around 2:30am and that the local security guard at the Reverend father’s house and another resident was killed. A woman and her two children were abducted alongside the cleric.

“We couldn’t sleep last night due to tension and gunshots. The Reverend father of Kudenda Catholic church was abducted. His guard killed. Another man too in the community was killed while a woman and her two children were abducted”

Moment beautiful lady knelt down to propose to singer, Portable at an event (video)