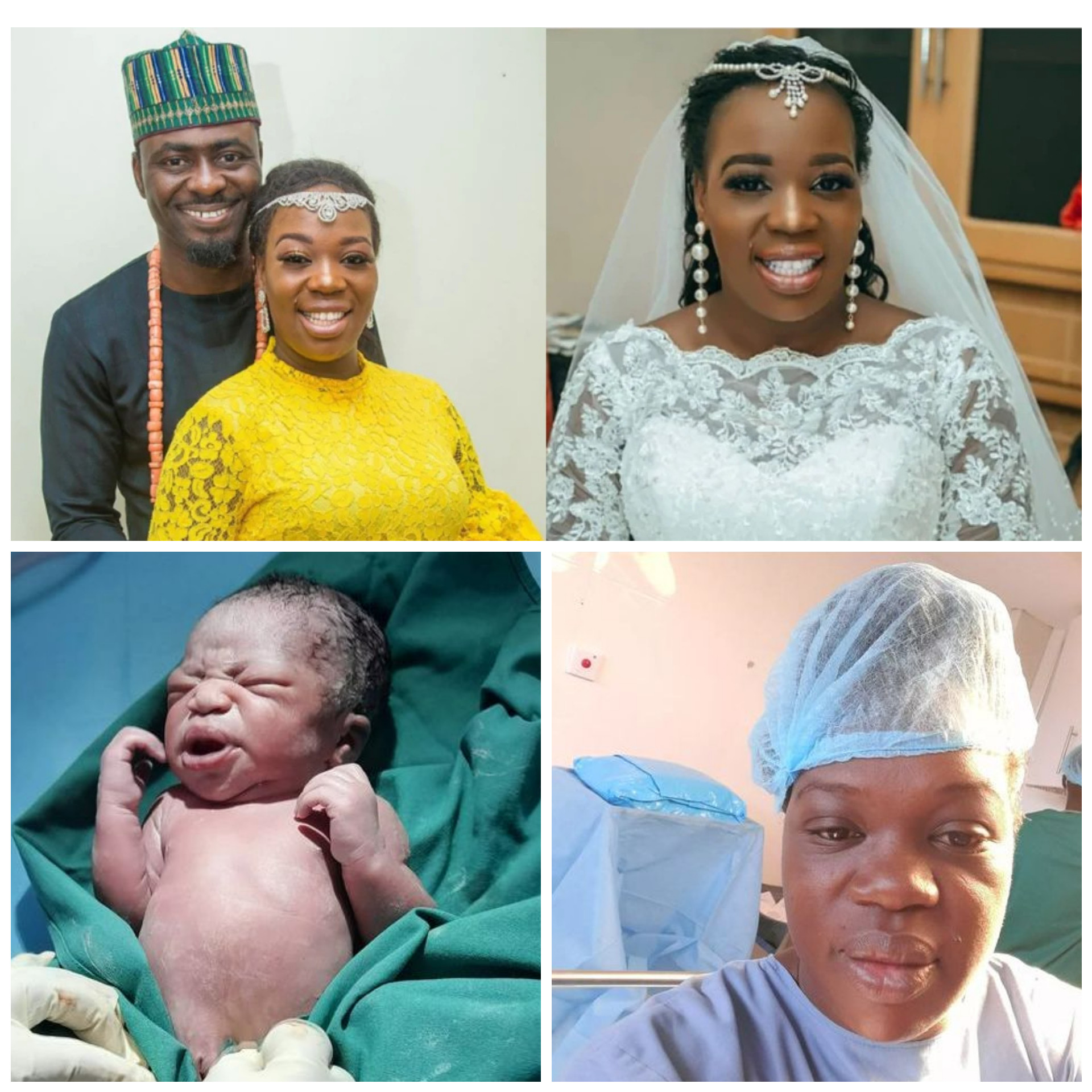 “I was 2 months pregnant when he died”

Kenyan gospel musician, Ruth Matete, has recalled dealing with multiple pains, cyberbullying and pregnancy emotions amidst allegation that she killed her Nigerian husband.

The singer stated this on Tuesday, March 8, when she celebrated herself on International Women’s Day.

Ruth was married to Nigerian pastor and singer, BelovedJohn Apewajoye, who died from injuries he sustained from a gas explosion at their home in Nairobi weeks after the couple learnt they were expecting their first child.

The Directorate of Criminal Investigation, DCI opened investigations into the pastor’s death, after his manager Jessy McJessy accused Matete of being violent in the marriage and stabbing her husband at least thrice. Read HERE   HERE

“Happy Women’s day. Today I celebrate myself for holding on through the tough times! My husband died two years ago after being married for 4 months. I was 2 months pregnant when he died,”

“I dealt with multiple pain at the same time. Rumors that I killed my husband. Cyber bullying. Pregnancy emotions. Death of my husband. Burying my husband 3 months after his death because of issues surrounding his death. Corona. My business closing.

“There are days I cried and didn’t even know the exact reason for crying. But God!! I didn’t know if it was a test. But I kept praying and telling God that if it was a test, I was gonna pass it!

“I celebrate you Ruth Matete for not giving up. I celebrate every other woman out there!! I celebrate you, who went through probably something worse than I did and still made it. Women! We are strong! We are Powerful! We can!