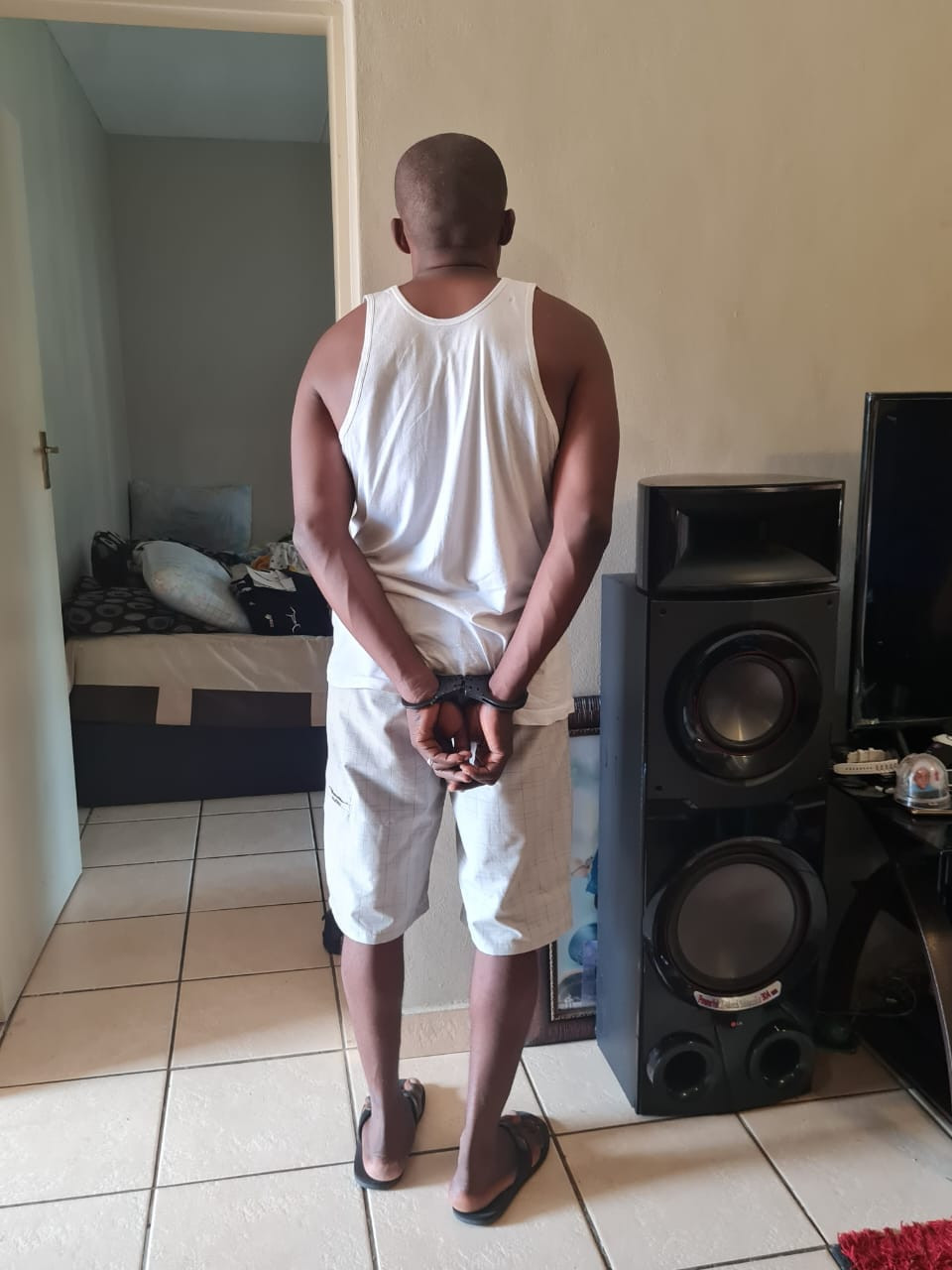 Collins Emeka Akona and the 24-year old South African woman, Mahlatse Maseko were arrested at Thornhill Estate in Polokwane for possession of heroin and Crystal meth drugs worth R4.2 million.

Limpopo Police spokesperson, Brigadier Motlafela Mojapelo says they are still in the hunt for Maseko’s boyfriend, who fled the crime scene leaving behind the woman in a room full of drugs.

The chairperson of Seshego Community Against Crime and Gansterism, Vincent Kunutu has welcomed the arrest, adding that heroin and crystal meth are the most used drugs by youths in their area.

Kunutu said they believe that these arrests will send a strong warning message to the remaining drug lords who are destroying the education system by selling drugs to learners.

Meanwhile, their case was postponed to March 10th, 2022 for formal bail application.