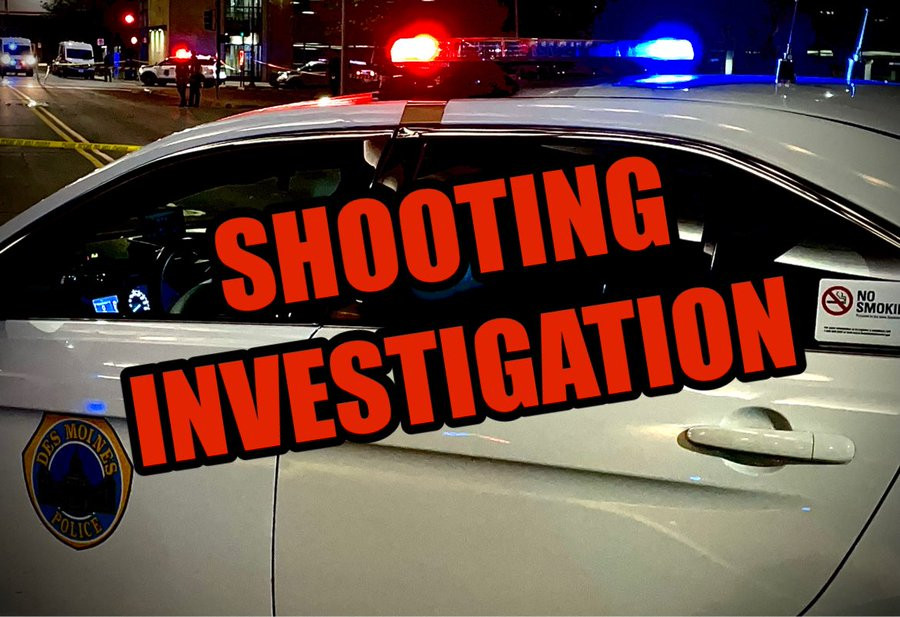 One person has been confirmed dead following a deadly drive-by shooting outside of a high school in Des Moines, Iowa, on Monday March 7.

Officers from Des Moines Police Department as well as the local fire department reported to East High School, where multiple shooting victims were found outside. DMPD said the shooting happened around 2:48 p.m. and was outside on school property, not within the building itself.

The department said a 15-year-old male who was not an East High student died, while a 16-year-old female and an 18-year-old woman are both hospitalized in critical condition. Both of the hospitalized victims are students at East, and potential suspects are in custody.

“We’ve got some potential suspects detained. That will be a piece that moves through the night that we’re going to have to be working on.

“The kids in that school are our community’s most precious cargo. So, the medics and the firefighters did an outstanding job getting up here. You know, it’s sad. We do train for this. We have to be prepared for it, and this is why”

The school and surrounding area were locked down on Monday afternoon shortly after the shooting, with residents asked to stay clear.

While the incident took place at approximately 2:48 PM local time, “students were dismissed at approximately 3:30 PM, after law enforcement gave an all clear,” the Des Moines Public Schools site said. Classes won’t be held at the school on Tuesday March 8.

The incident is at least the 13th shooting at an American campus with K-12 students this year, as seen in a CNN tally.