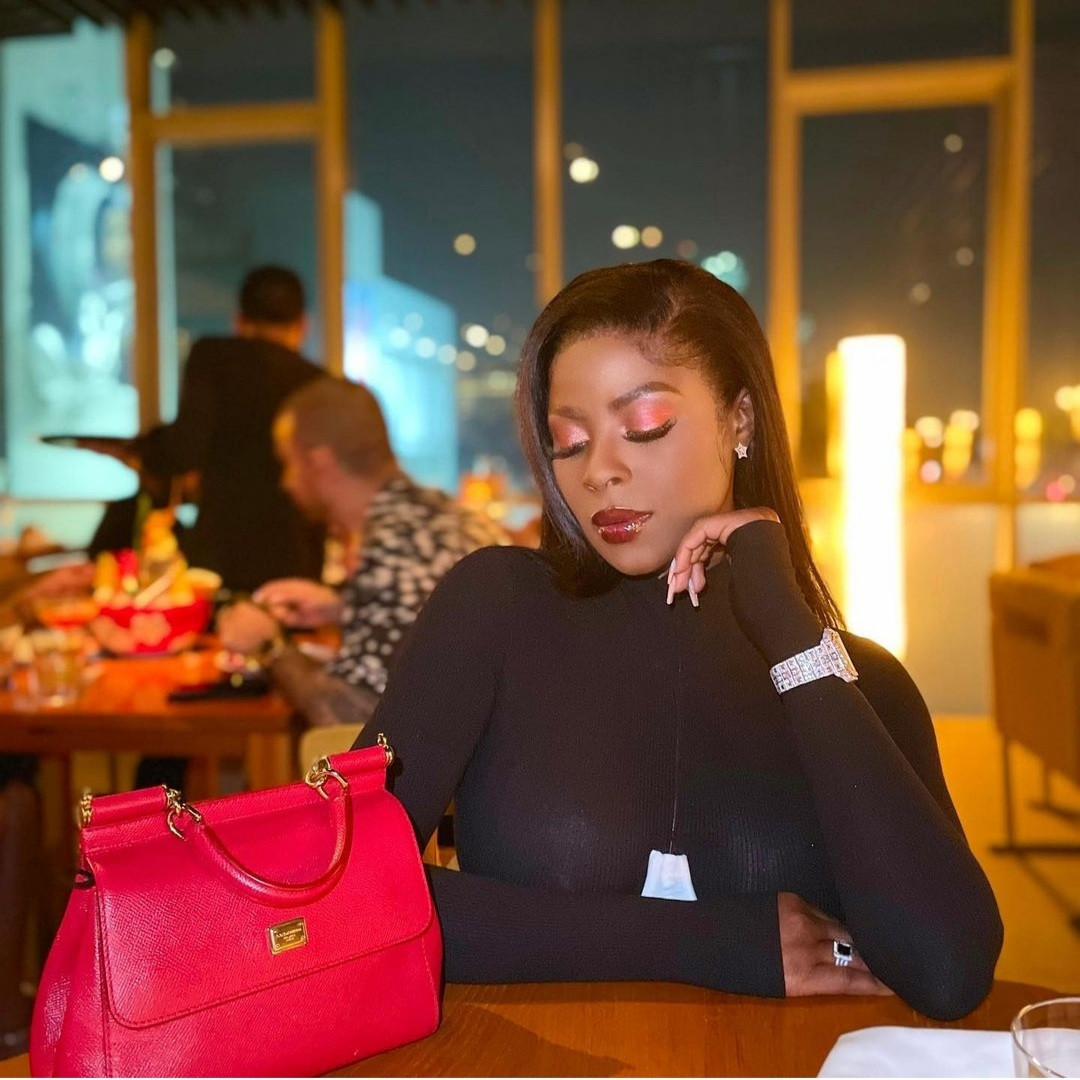 Khloe Abiri has said that something similar to what was done to Oluwabamise Toyosi Ayanwole almost happened to her.

The reality star said she was on her way to the airport on March 1 when she almost became a victim.

She didn’t give further details but went on to question why Nigeria doesn’t care for her citizens.