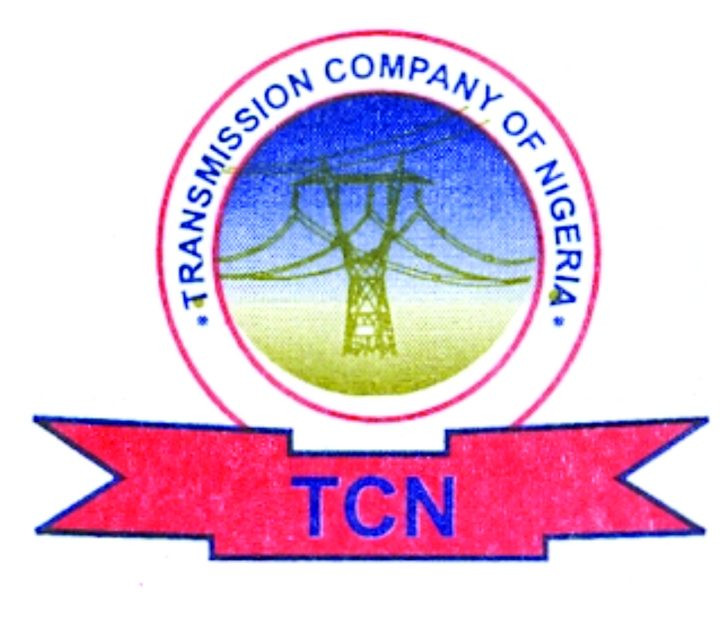 The Transmission Company of Nigeria has blamed the poor power supply witnessed across the country on the Generation Companies (GENCOS).

In a statement released on Tuesday March 8, the TCN said there’s poor power supply in the country due to  “very low power generation by the Generation Companies (GENCOS) for TCN to wheel through the transmission grid to distribution companies nationwide.”

“TCN allocates power to distribution companies based on approved percentage (formula approved by NERC), of the total generation available per hour or on day-ahead nomination.

“A summary of the power generating profiles in the last two months, for instance, clearly shows that 14 gas powered generating stations were either not generating at all or had limited generation at various times within the period, further depleting the quantum of power generation available for transmission into the grid on a daily basis. Power generating stations in this category include; Omotosho units 5 & 6, Olorunsogo units 3, 4 & 6. Omoku units 3 & 6, Omotosho NIPP units 3 & 4, Delta units 15, 17, and 18, Afam VI units 11 & 12, Olorunsogo NIPP unit 3, Ihovbor NIPP unit 2, Sapele Steam unit 3, Sapele NIPP unit 1, Odukpani NIPP units 1 & 3, and Okpai units 11, 12 & 18.

“Also, within the same period, Jebba Hydro and Shiroro Power Generating Stations were either out or had limited generation, causing additional loss of 232MW from the grid, while other power generating plants such as Omotosho units 3&4, Olorunsogo units 1, Delta units 10 820, Afam VI unit 13, Ihovbor NIPP units 4, Geregu NIPP units 22&23 and Odukpani NIPP units 2, 4 & 5, have also been out either on fault or for scheduled maintenance, causing a further loss of about 3,180MW from the grid.

“A combination of the above scenarios have persisted and the total effect on the grid is persistent low generation, which TCN Operators have had to strive to dispatch in a way that will not jeopardize the stability of the grid.

“More recently, from the 1st to 4th of March, 2022, there was generation shortfall due to water management in Shiroro and Jebba hydro with the loss of 307MW and 125MW respectively from both stations. Within the same period, there were fault and technical problems in Egbin, causing 514MW shortfall and in Geregu causing 230MW shortfall, while reported fault at Alaoji NIPP reduced generation from the substation by 263MW.

“Gas constraint and fault in Olorunsogo NIPP reduced generation by 240MW, Geregu NIPP by 435MW, and thovbor by 142MW. Also, due to gas pipeline pigging, Odukpani NIPP was SHUT DOWN which caused a reduction of generation by 575MW.

“TCN further reiterates that a combination of issues ranging from gas constraints, fault, and technical problems within generating plants caused persistent low generation and consequently low load allocation to Distribution Companies nationwide. This is based on the fact that TCN can only transmit what is being generated by GenCos and presently they are all generating below capacity.

“It is important to note that except cumulative power generation increases considerably for TCN to transmit to distribution companies nationwide, TCN will be left with no choice than to continue to load shed. We will however continue to work hard to ensure the efficient allocation of the total load generated by power generating stations into the grid, bearing in mind the need to ensure that the national grid is stable in spite of the challenges posed by insufficient load on the transmission grid.”

“Look beyond how the society sees your decision as a woman”, Ooni of Ife’s estranged wife, Queen Naomi encourages women