A young Nigerian man has cried out after he was attacked by some area boys who mistook him for Nigerian singer, Portable.

The young man who rocks a similar hairstyle to the ‘Zazu Zeh’ star revealed that he was assaulted by suspected hoodlums who thought he was portable, because of the hairstyle. 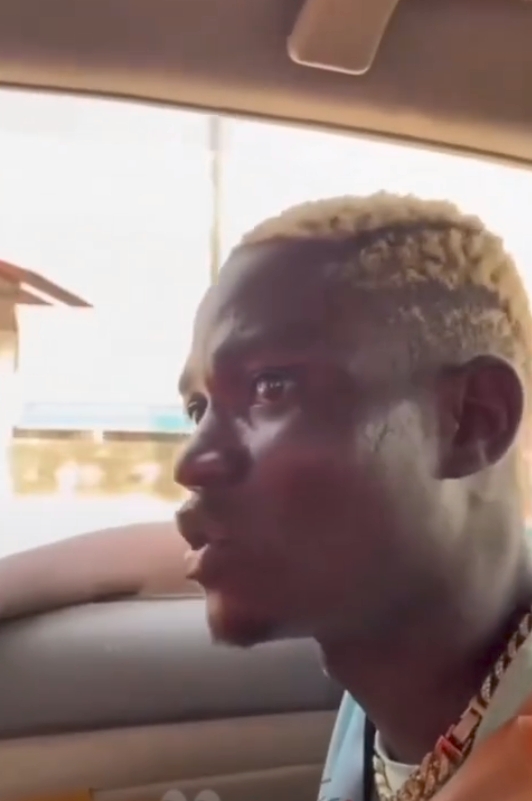 Lamenting in the viral video, the young man repeatedly blamed the driver who he had advised not to follow that particular route as the boys there are know for their violence.

The video has stirred hilarious reactions from netizens. See some comments below, 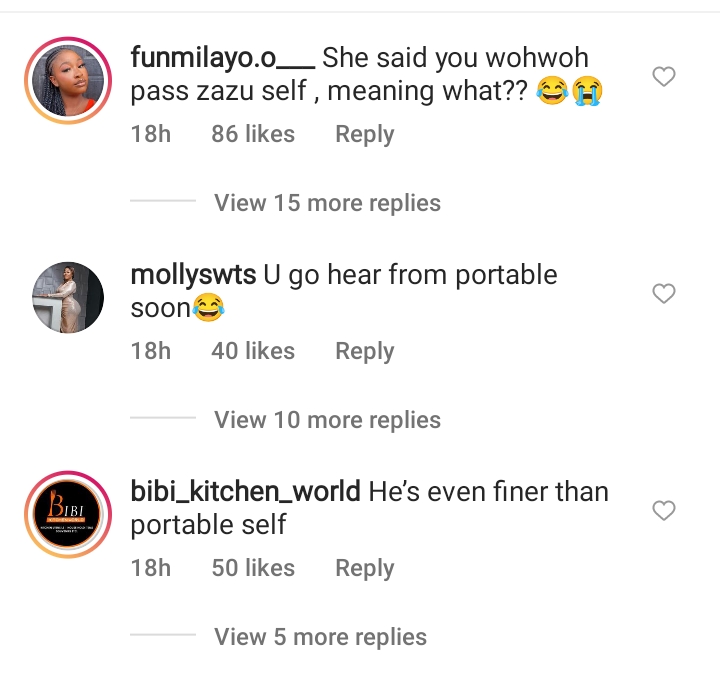 Meanwhile, Portable recently confronted an alleged content creator who impersonated him online in a series of videos.

This comes following a video of the content creator pretending to be the singer where he proposed to a random lady in a mall.

In reaction, Portable asked to see the content creator face to face for a discussion and he aggressively grilled him on his intentions for impersonating his brand.

“All these people are giving me big problems online; if I catch anybody calling himself Portable, I can hurt you. Why are you barbing my hairstyle? Whatever you answer might cause you serious beating…” he said in part.