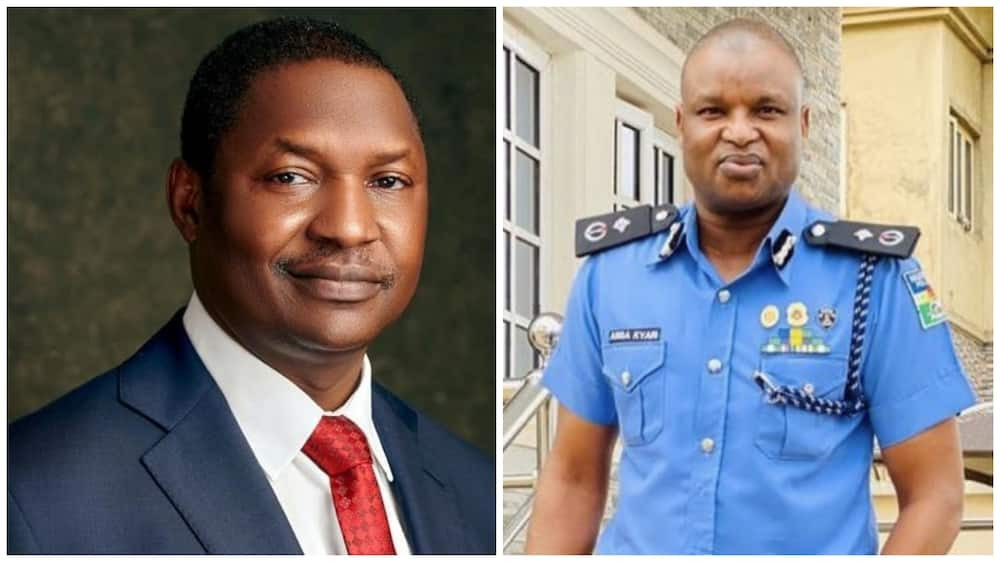 Attorney General of the Federation and Minister of Justice, Abubakar Malami (SAN) has said that he didn’t clear embattled police officer, Abba Kyari, but recommended further investigation against him.

Recall that Malami triggered a controversy after saying that there’s no “sufficient evidence” that Abba Kyari was involved in the money laundering case he was indicted in by the US Department of Justice.

However making clarification in a statement released by his media aide, Dr Umar Gwandu on Sunday March 13, Malami said media reports about a contradiction in his stance on the matter show a misunderstanding and misconception of the issue.

“The office of the Attorney General of the Federation and Minister of Justice’s stance is that no conclusion has been reached in the direction of absence of evidence relating to the first report.