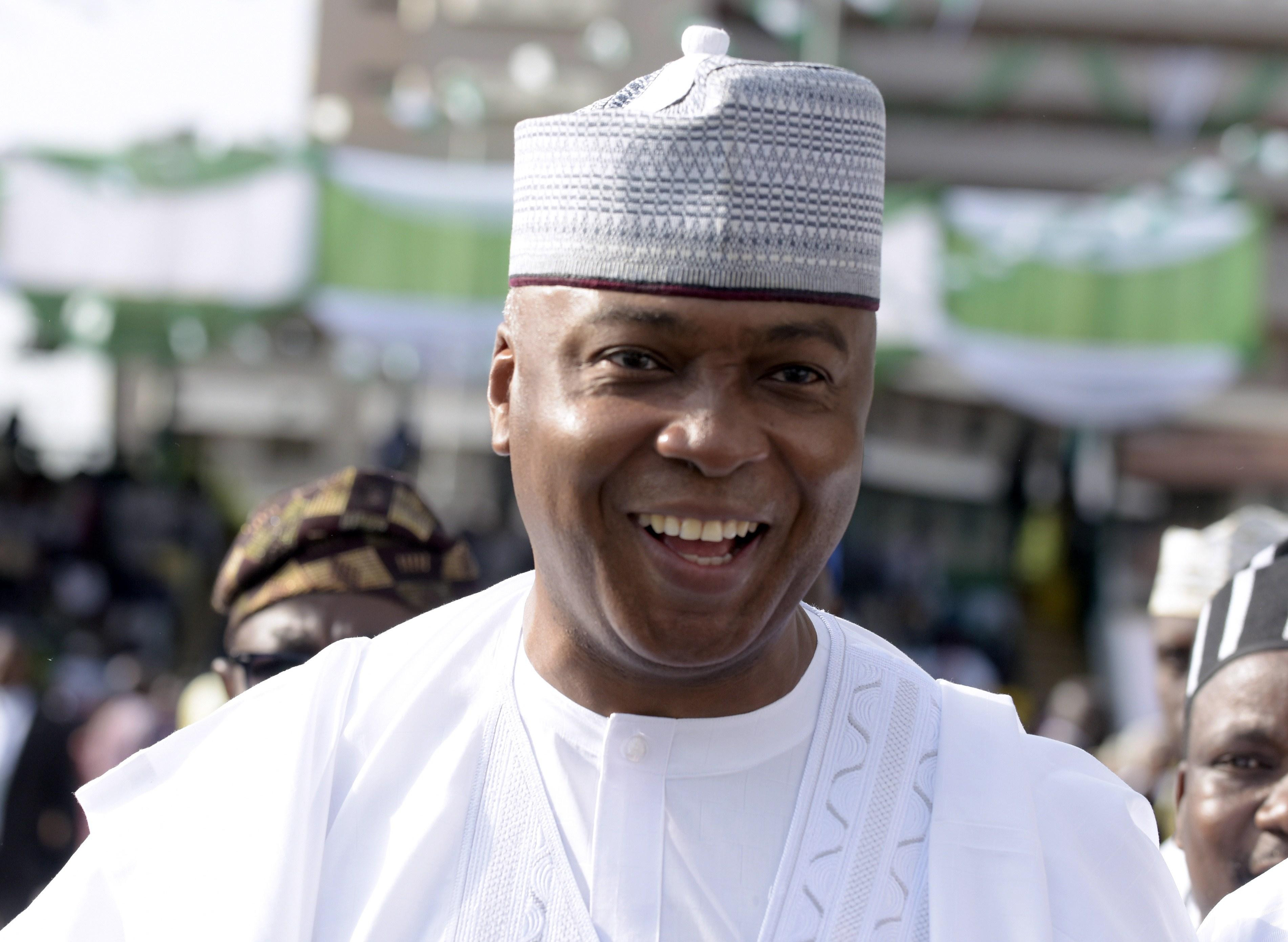 Saraki who made an appearance on Channels Television on Sunday March 14, said it is not possible that Nigerians consume 70 million litres of fuel. He further said that the country can’t be consuming more than 30-45 million litres.

“If you remember then in 2011 when I moved the motion, we talked about how we were consuming 30 to 35 million litres a day and we said at that time that it was even too much.

“We took steps and made recommendations following my motion and the then-government took certain steps that resulted in the government seeing a reduction in subsidy by $500 million.. now to say today that we are spending 3 trillion, is definitely not adding up.

“How can anybody see Nigerians go through this? Now I’m told that we consume 70million litres, It’s not possible.

“We cannot be consuming more than 30-45 million litres. There’s no doubt that those litres of fuel are going across the border and government is turning a blind eye. It is not possible”

Acrobats crash 30ft to the ground as terrified audience watch