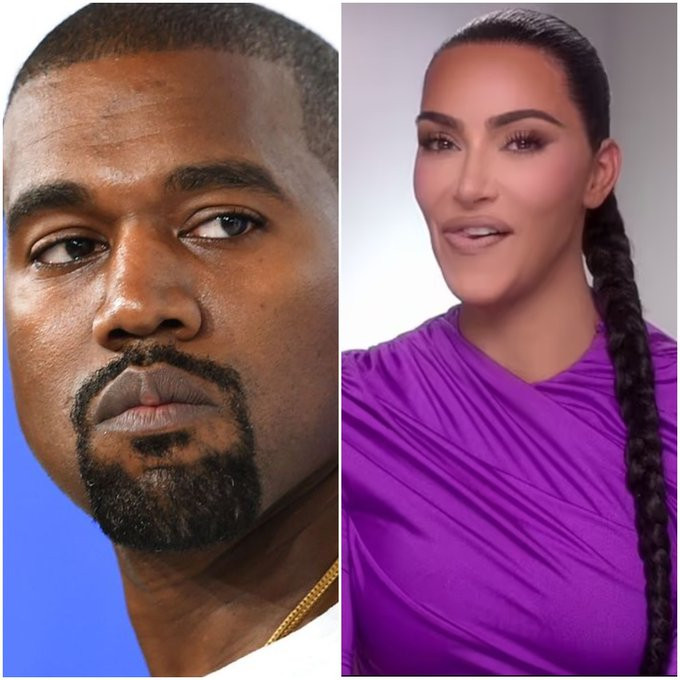 Kanye West told me my career is over

Kim Kardashian has revealed that ex-husband Kanye West told her that her ‘career is over’.

In the new trailer for Hulu’s “The Kardashians,” the Skims founder shares a displeasing comment Kanye told made to her, while revealing it’s hard to cope with the rapper.

“It is really hard with Kanye,” Kim narrates, before the trailer cuts to a scene where she tells Kourtney Kardashian, “He told me my career is over.”

It’s also unclear how much of their divorce will play out on the new show, as the KKW Beauty founder claims she has been trying to keep their dirty laundry away from the screens.

“I don’t think I would ever criticize the father of my children on my TV show,” she said in a Variety interview. “That’s just not really what I’m about, and I just don’t think that would ever make me feel good.”

She added, “Being in the public eye and having disagreements publicly is never easy. But I do believe in handling it all privately. I believe in championing publicly and criticizing privately.”

promise it’s worth the wait. ? #TheKardashians premieres in 1 month on Hulu, Disney+ internationally and Star+ in Latin America. pic.twitter.com/TN0qVUTLoA