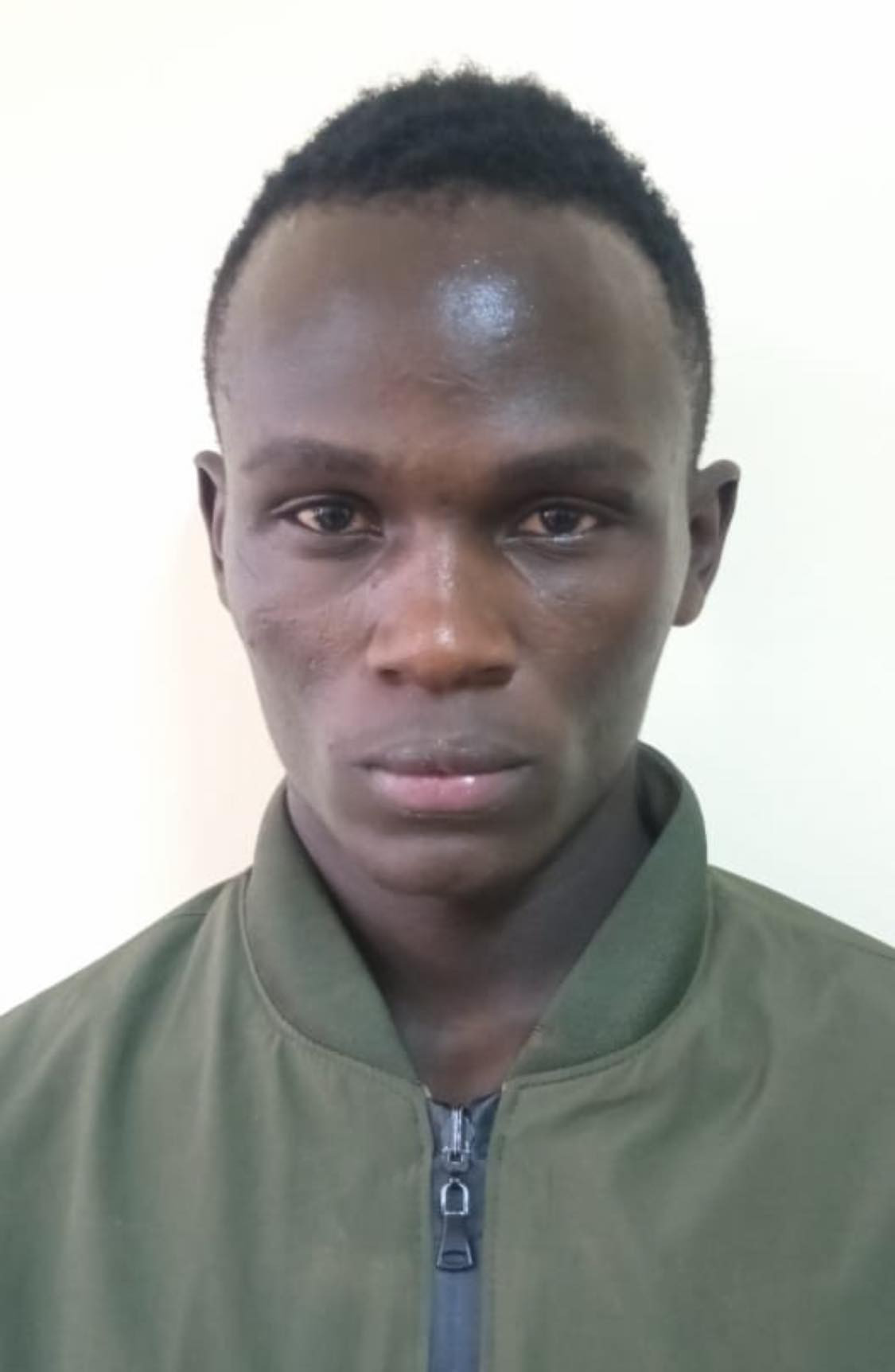 Police has launched manhunt for one David Wanyonyi Simiyu, who allegedly stole two video cameras and their accessories from a church in Nairobi, Kenya.

It was gathered that Simiyu had received salvation at Presbyterian Church of East Africa (PCEA) Zimmerman Parish on Sunday, March 6, 2022.

The Directorate of Criminal Investigations (DCI), in a statement on Saturday, March 12, said that Simiyu stole the media equipments same day as the faithfuls were praying and sold them to unscrupulous dealers.

“Two video cameras and their accessories that were stolen from a city-based Church last Sunday as the service was ongoing, have been recovered by detectives,” the statement read.

“The two professional cameras worth close to Sh1Million disappeared from the Presbyterian Church of East Africa (PCEA) Zimmerman Parish, as the faithful were deep in prayers.

“It is not until the service was over that the church orderlies noticed the cameras were missing, much to the consternation of the congregants and the clergy.

“The Church leadership notified our detectives and sleuths from the Crime Research and Intelligence Bureau, immediately took up the matter. It didn’t take long for the revered crime busters to unmask the author of the crime.

After intensive investigations, detectives established that a recent convert who had received salvation in the Church, was the mastermind behind the disappearance.

David Wanyonyi Simiyu, from Trans-Nzoia county took off with the equipment and sold it to unscrupulous dealers, at Nairobi’s Imenti business hub.

Forensic analysis and surveillance conducted via the DCI mobile laboratory in the heart of Nairobi’s Central Business district, led detectives to the suspects who bought the equipment.

The three Joshua Mulei, Douglas Karanja and Stephen Thuo, who trade in stolen electronic equipment, were unmasked technologically through forensics, in DCI’s new order of conducting business. The two cameras and their accessories were also recovered from the suspects.

The trio are currently in custody at Muthaiga police station as detectives intensify a manhunt for the main thug, David Simiyu.

Meanwhile, the PCEA Zimmerman clergy have since forgiven Simiyu, in accordance with the scriptures and like the prodigal son have welcomed him back to the flock tomorrow.