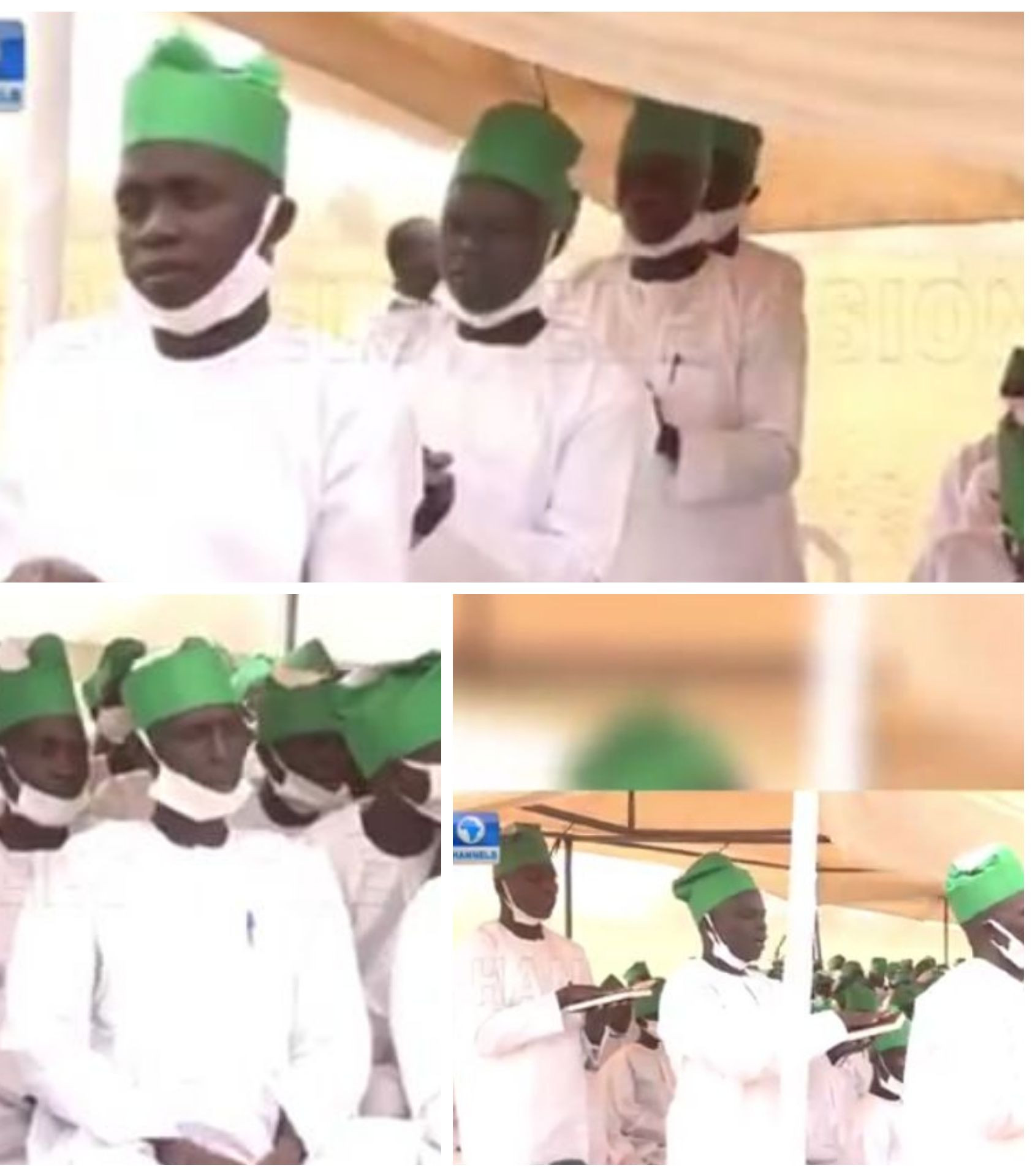 The DRR programme was established by the Federal Government in 2015 to deradicalise and reintegrate the ex-Boko Haram fighters into society.

The programme has graduated over 1000 former Boko Haram members who graduated from the programme since 2015, according to its cordinator Joseph Maina.

Speaking at the event on Sunday, March 14, in Gombe, the Coordinator of Operation Safe Corridor, Brigadier General Joseph Maina, said the repentant Boko Haram fighters swore an oath of allegiance to the Nigerian government.

He disclosed that 1,070 repentant Boko Haram fighters had been reintegrated into society after graduating from the DRR programme.

He said the graduating repentant fighters arrived at the DRR camp between July 15 and September 6, 2021.

Chief of Defense Staff, Lieutenant General Lucky Irabor, urged the repentant Boko Haram members to appreciate and reciprocate the confidence reposed in them as worthy beneficiaries of the DDR programme.

Irabor, who was represented by Major General Adeyemi Yekini, said, “You must uphold the pledge to be loyal to the federal government at all times and shun all forms of violence and criminality.

“Some of you will encounter resentment and rejections in your communities but I can assure you, if you remember and practise everything you have learnt during the DRR programme, you will surmount these challenges.”