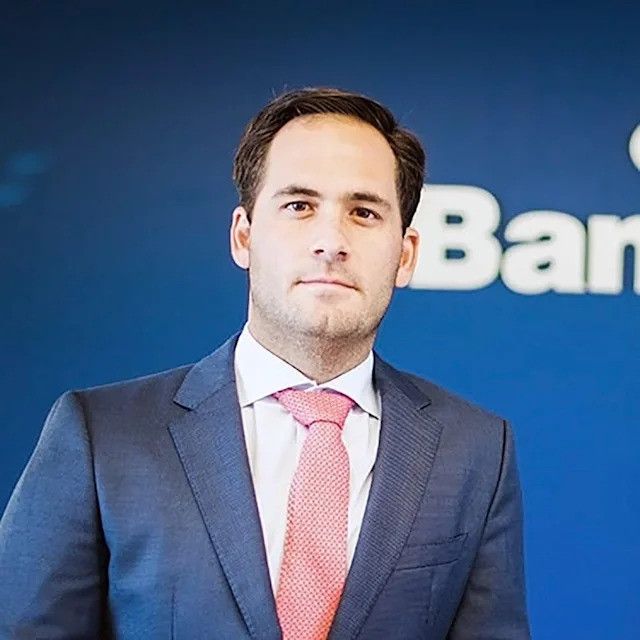 The 31-year-old son of a billionaire banker was killed while trying to save his fiancée after she fell from the boot during a fishing competition in Florida over the weekend.

According to the Miami Herald, Juan Carlos Escotet Alviarez died after he attempted to rescue his fiancée, Andrea Montero, when she fell off the stern of their 60-foot boat on Saturday, March 12.

The two were catching sailfish as part of an event hosted by the Ocean Reef Club in north Key Largo.

After entering the water, Alviarez was struck by a boat propeller and died from his injuries.

His fiancée Montero was eventually able to get out of the water “without consequences,” according to a translated tweet.

According to Forbes, 62-year-old Rodriguez has a net worth of $3.5 billion and is the founder of the Caracas-based banking group, Banesco. The group operates out of Panama, the Dominican Republic, Puerto Rico, Colombia and the U.S.