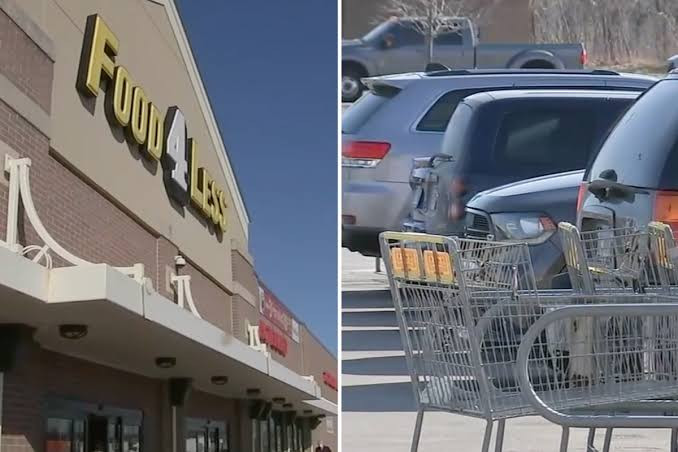 A boy, aged 3, accidentally killed his mother after picking up a gun and shooting her with it while they were sitting in a car outside a Food 4 Less in a Chicago suburb.

The father of the boy is now facing a misdemeanor gun charge following the shooting, the community’s police chief said Monday, March 14.

The shooting happened at around 8:30 p.m. on Saturday, March 12, when the son of 23-year-old Romell Watson and 22-year-old Daejah Bennett found a gun while the family were sitting inside their car in a parking lot, in south suburban Dolton.

Police said the father was in the driver’s seat, the mother in the passenger seat and the boy in a car seat in the back after they had been shopping at a Food 4 Less, in the community about 20 miles south of Chicago.

“He somehow got ahold of the gun and began playing with it in a playful manner, pointed the gun and fired the shot,” Police chief Collins said.

A bullet struck Bennett in the neck, the chief said. She was taken to the University of Chicago Medical Center, where she was pronounced dead.

Dolton Police Chief Robert Collins Jr. said Watson, who was detained after the shooting, will be charged with unlawful use of a weapon.