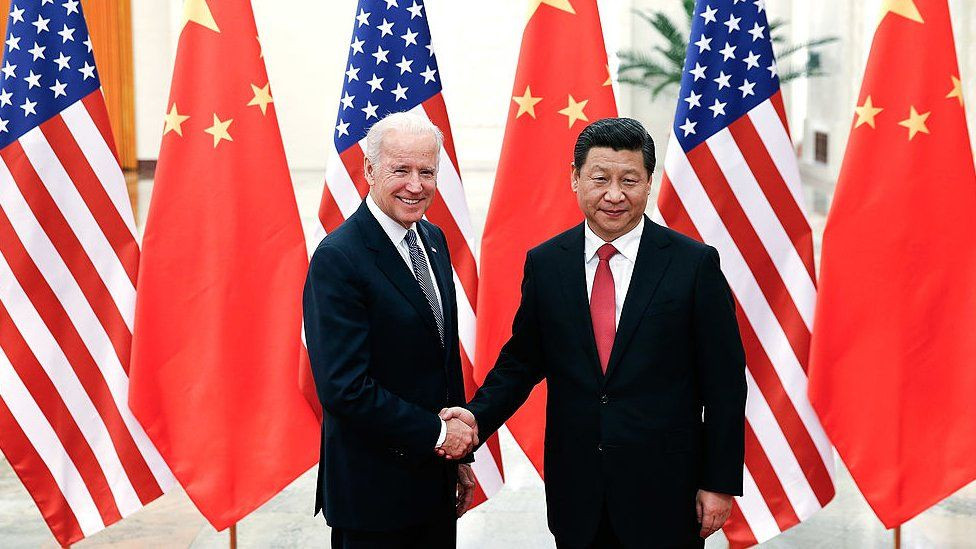 China will face ‘significant consequences’ if it helps Russia

The White House has insisted that China will face ‘significant consequences’ if it sends military to aid to Russia after National Security Adviser Jake Sullivan on Monday held an ‘intense’ seven-hour meeting with Beijing’s top diplomat.

However, Press Secretary Jen Psaki refused to lay out President Joe Biden’s red lines on what would trigger action, or describe what those consequences might be during the daily briefing.

‘I think what we have conveyed and what was conveyed by our national security adviser in this meeting, is that should they provide military or other assistance that of course violates sanctions or, or supports the war efforts, that there will be significant consequences,’ she said.

‘But in terms of what the specifics look like, we would coordinate with our partners and allies to make that determination.’

It came after reports at the weekend that Russia had approached China for help in resupplying its armed forces. But a senior administration official characterized it as a ‘frank exchange’ of views and said the meeting was long-planned.

‘What I would say in general is that we do have deep concerns about China’s alignment with Russia at this time,’ said the official, ‘and the national security adviser was direct about those concerns and the potential implications and consequences of certain actions.’

The official said it had not been set up to discuss concerns that Russia had asked China for military help.

Resign now and hand over power to Osinbajo

When I see you, you will show me the DNA test result – Peruzzi threatens Twitter user who made unflattering comment about Davido’s son, Ifeanyi