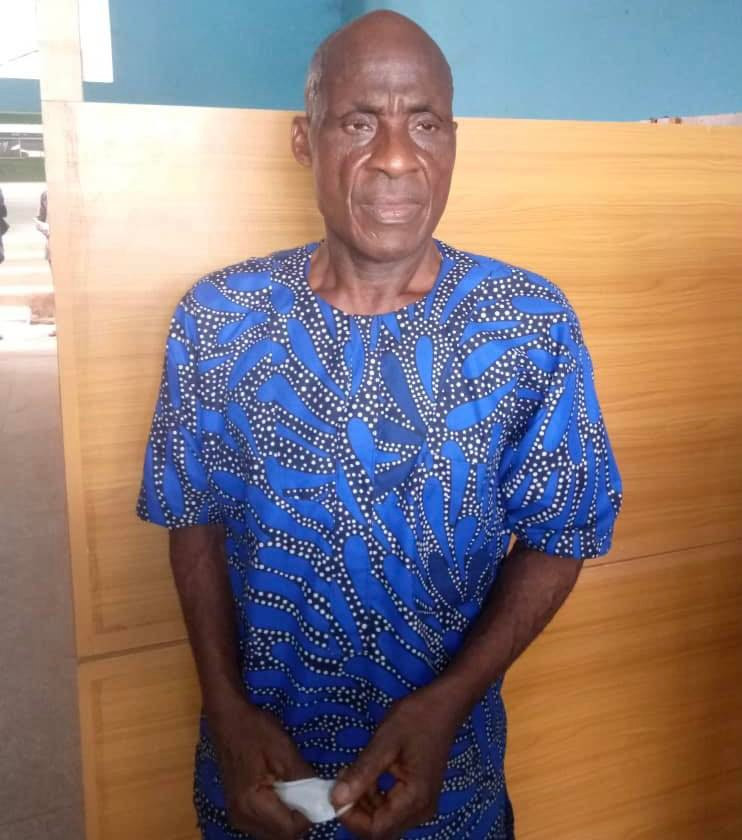 An Anambra State High Court, in Awka, presided over by Justice Arinze Akabua, has sentenced a former Treasurer with the Anambra State Ministry of Finance, Innocent Ezeonwuka, to 11 years imprisonment for defrauding pensioners of N66.5 million.

A statement released by ICPC says Onwuka, who was a Sub-Treasurer with the Ministry, was accused by the Independent Corrupt Practices and Other Related Offences Commission (ICPC) of diverting monies meant for the payment of gratuities to retired civil servants under Aguata Sub-Treasury, Anambra State.

The Commission, in a three-count charge, averred that the convict abused his office by conferring corrupt advantage on himself when he embezzled N66,520,564.62 meant for paying gratuities of the retired staff of the Aguata Sub-Treasury.

Counsel to ICPC, Enosa Omoghibo, told the court that the convict committed the offence between June 2009 and June 2011 when he diverted the entire N66.5 million released by the state government for payment of gratuity to retirees.

The court heard that the former Treasurer was posted to Aguata Treasury office within the period and in defiance to the lawful directives issued to him by the then Permanent Secretary of the Ministry of Finance to pay gratuities of retired civil servants under the Aguata Sub Treasury, diverted the monies released to other purposes thereby leaving the affected beneficiaries in want and penury.

If your husband says his vows looking at the officiant instead of you, run — Lady who got divorced barely a year after her marriage warns