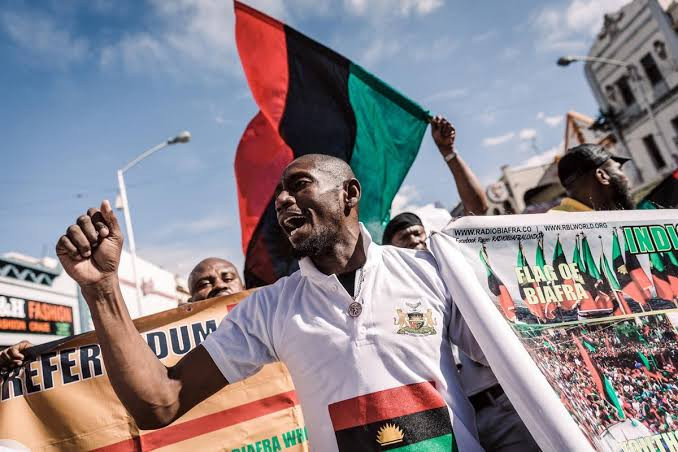 A Federal High Court in Abuja, has adjourned a hearing on a suit filed by the Coalition of Northern Groups (CNG) seeking a referendum to determine the fate of Biafra and other self-determination agitation groups in the country.

Justice Inyang Ekwo, said some parties, who sought to join the suit, were yet to serve the plaintiff a notice and adjourned the case till May 20.

CNG’s lead counsel, Sufiyanu Gambo Idris, told reporters on Monday, March 14 that “some groups filed applications to be joined in the suit without our knowledge and two persons have applied for joinder which I just found out in court, even though they are saying they have already served our address of service but they have not been brought to my notice.

Reacting to the development, CNG’s spokesperson, Abdul-Azeez Suleiman, said the group was happy that a lot of other groups were picking interest in the case.

“We initiated this action and we are happy. It is developing into an interesting scenario.

“You can see that almost entire nation is now out picking interest in the matter, we urged all stakeholders in Nigeria and friends of Nigeria to support this process so that we can have much more peaceful environment to operate as a nation,” he said.