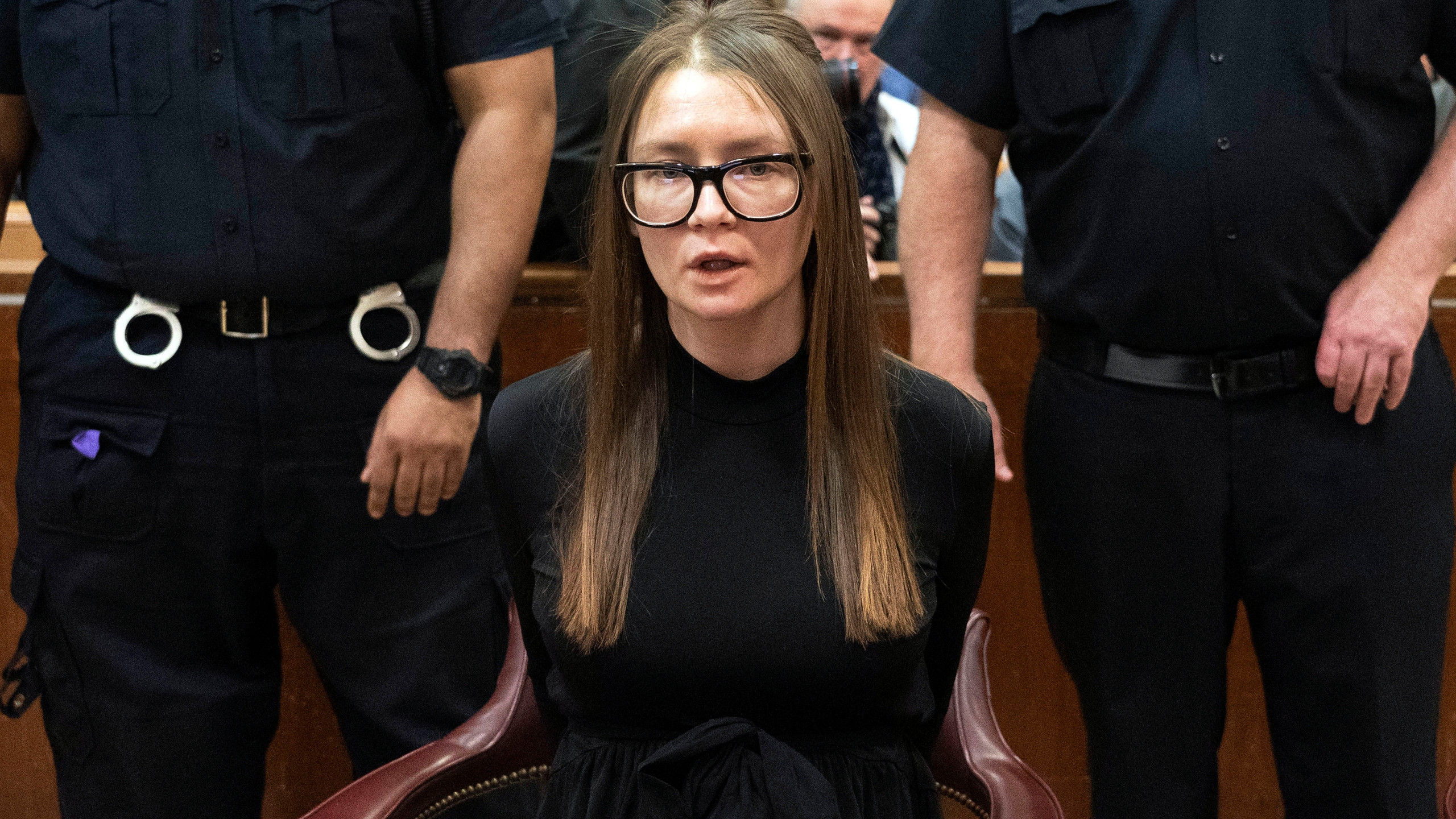 Fake heiress, Anna “Delvey” Sorokin will be deported to Germany following her release from immigration custody in the US.

The German con artist, 31, reportedly scammed $200,000 out of New York banks, hotels and socialities by posing as a wealthy heiress from Cologne.

Sorokin, who is the subject of the hit Netflix drama Inventing Anna, had been held in an Immigration and Customs Enforcement (ICE) detention centre in upstate New York for a year following her release from prison.

She had been convicted in April 2019 of fraud through an elaborate scheme in which, using the name Anna Delvey, she claimed to have access to a £51 million family fortune.

Sorokin was paroled in February 2021 after serving nearly four years of her sentence but she was arrested by the ICE shortly after.

She had applied for asylum but she lost her case and she will now be flown back to Frankfurt, The New York Post reported.

Her attorney Manny Arora told NBC News she had not been able to contact Sorokin on Monday afternoon.

“Legally, they should not be able to deport her until the 19th. That is due to the deportation order being signed on February 17 and that allows us to have 30 days to file an appeal,” she said in a statement.

“I haven’t heard from Miss Sorokin this afternoon, and so I am working under the presumption that she is being deported.”

Sorokin is reported to have received £230,000 for the nine-part Inventing Anna series, in which she was portrayed by Julia Garner.

She had used the money to pay restitution to the banks she scammed as well as paying off state fines.

Earlier this week, Deadline reported Sorokin was working on another limited documentary series with Bunim/Murray Productions.