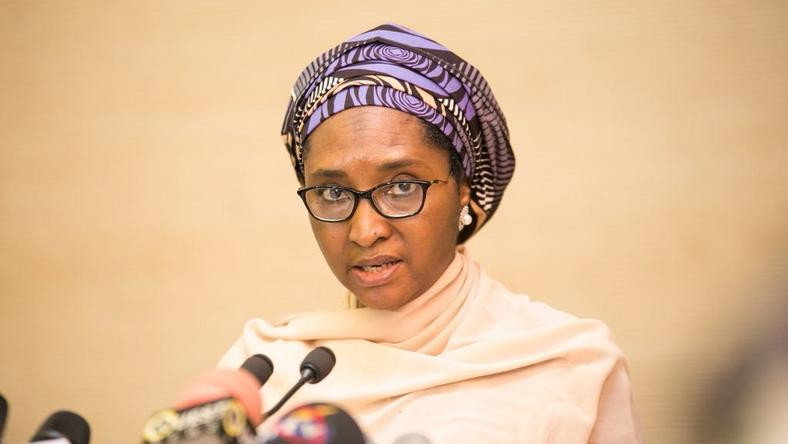 Minister of Finance, Zainab Ahmed has explained how the federal government will be funding petrol subsidy.

Speaking with Reuters on the sidelines of an Arab-African conference in Cairo, the Minister said the federal government will use $2.2 billion of the fund raised via eurobond to cater for petrol under-recovery costs.

Ahmed also said the FG would target more local borrowing in 2022 to fund subsidy payments, but won’t ap the eurobond market this year.

Ahmed also said the federal government is working with lawmakers to boost revenues. She added that the rise in oil prices means that borrowings will increase more than planned.