I told you to leave your estranged husband, Steve Thompson because… – Ubi Franklin says in leaked WhatsApp conversation with his baby mama, Sandra Iheuwa

The drama between Ubi Franklin, his babymama – Sandra Iheuwa and her now estranged husband, Steve Thompson, seems like it won’t end anytime soon.

In the latest series of drama, Ubi Franklin was heard in a leaked audio accusing his baby mama, Sandra Iheuwa’s estranged husband of allegedly being a pedophile.

Ubi was heard saying in the audio that he told Sandra to leave Steve Thompson because he’s a useless man and has the capacity to sleep with her children, but she didn’t listen to him. 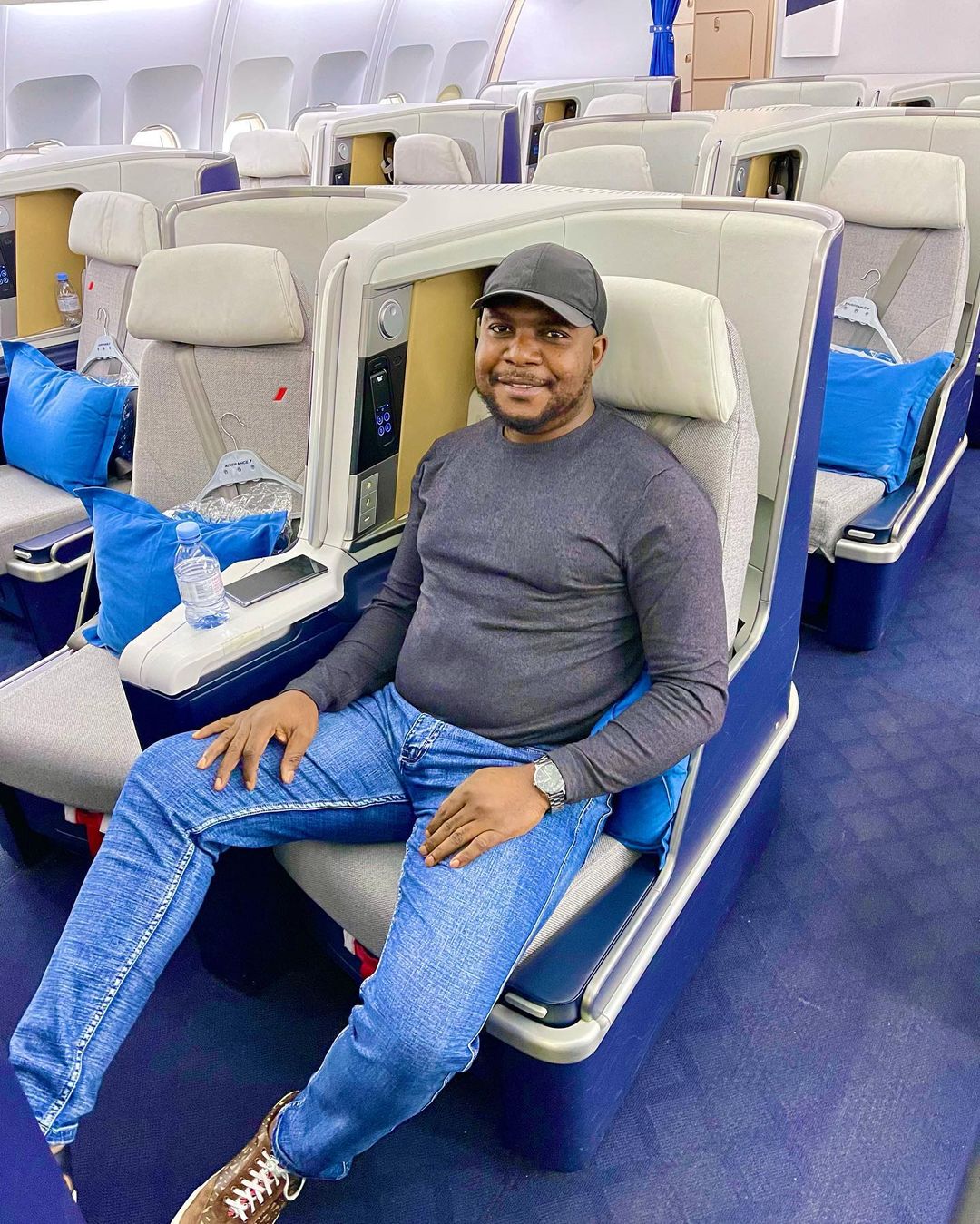 The audio was leaked by Sandra Iheuwa’s brother, Dozie and he accused Ubi of gaslighting his sister for stories to sell. He also stated that he can’t be quiet anymore.

Sharing the conversation to his social media page, he wrote ;

Here are the Voice Calls Recordings of him trying to gas light my sister, listen to him call Steve a “PEDOPHILE” at this point I can’t be quiet anymore. Useless set of people going around gaslighting people so they can find content to sell to blogs, how can you push people to the wall and not expect consequences? I am a very reserved person, but messing with my family, most especially my sisters is a different ball game. Me and the person in question shared a womb together. Same Mother, Same Father. I take that very seriously. Don’t you dare think there won’t be severe consequences. Again, call my bluff please.

See the leaked video below ;

“You’re a de*d man walking” – Davido replies a troll who wrote that HE “used Peruzzi’s Child” as his album cover.