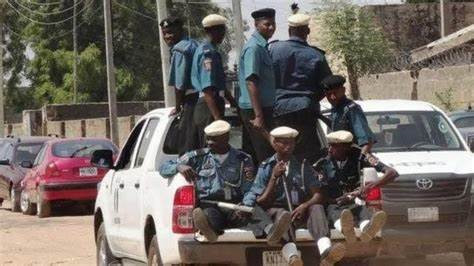 61 persons, including 44 women have been arrested by the Jigawa Hisbah Board in Taura Local Government Area for alleged immoral acts.

Malam Ibrahim Dahiru, Commandant of the Hisbah in the state said the suspects were arrested on Monday March 14, in Gujungu town by operatives of the command in collaboration with the police.

”The 44 women are suspected commercial sex workers. The 17 men, were apprehended when the operatives raided the area at about 6 a.m.

”The suspects have already been charged before a Magistrates’ Court in Ringim.”

The Hisbah commandant who commended residents of the state for their support and cooperation to the board to enable it to carry out its duties effectively, also warned against vices and immoral acts capable of destroying their future and promoting social decadence.