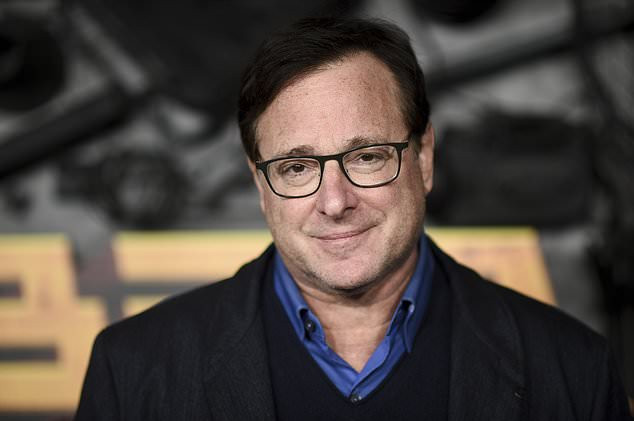 A judge has agreed to permanently prohibit the release of autopsy photos, video or other records related to the investigation into the death of comedian Bob Saget – who died in his Orlando hotel room on January 9.

During a court hearing in Orlando, Florida on Monday, March 14, Circuit Judge Vincent Chiu said he would issue a permanent injunction that had been requested by Saget’s widow, Kelly Rizzo, and his three daughters.

Although photos of the deceased or his personal effects will be confidential – 57 photos of the hotel and Saget’s room will be released, according to the family’s attorney.

An autopsy report showed that Saget had an abrasion on his scalp, a fracture at the base of his skull, fractures around his eye sockets, bruises to the brain, and bleeding between the brain and tissue covering the brain.

The comedian was found dead in his hotel bed after a stand-up show on January 9 this year, and is believed to have suffered an accidental head injury, but due to the severity of his injuries some experts likened the injury to being hit by a baseball bat which led to questions about the circumstances

The family members had filed a lawsuit seeking to stop the release of any records from the local medical examiner’s office and the Orange County Sheriff’s Office involving the investigation into Saget’s death.

A theory was that he fell in his hotel’s tiled bathroom and fatally-injured himself, but managed to crawl back into his bed before succumbing to his wounds.

Very irresponsible of Davido. it costs you nothing to ignore trolls — Media personality, Oloye berates Davido for threatening a troll