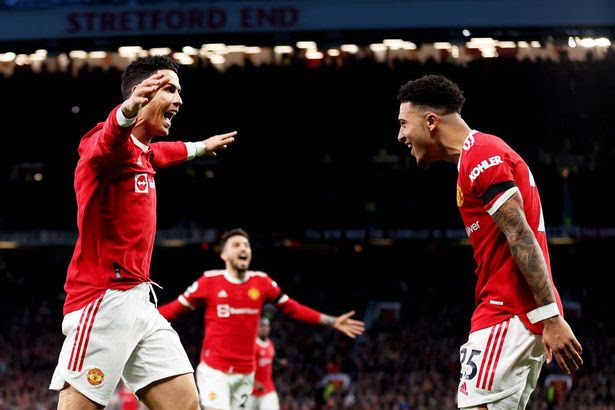 Manchester United star, Cristiano Ronaldo has urged fans and the club to keep their champions league dreams alive as the club battles Atletico Madrid in the second leg of the champions League at Old Trafford.

United will host Atletico Madrid at Old Trafford on Tuesday, March 15 for the second leg of their last-16 tie in the competition.

The two teams are tied at 1-1 on aggregate from the first fixture and Ronaldo is determined to keep their dream of winning the competition alive.

Posting late Monday night, Ronaldo, 37, wrote on Instagram “Tomorrow is one of those days that we’ve all been waiting for.

“One of those chances to show the world the reason why Old Trafford is known as the Theatre of Dreams.

“Let’s recreate the amazing atmosphere that we saw in our last home game and let’s keep our Champions League dream alive!