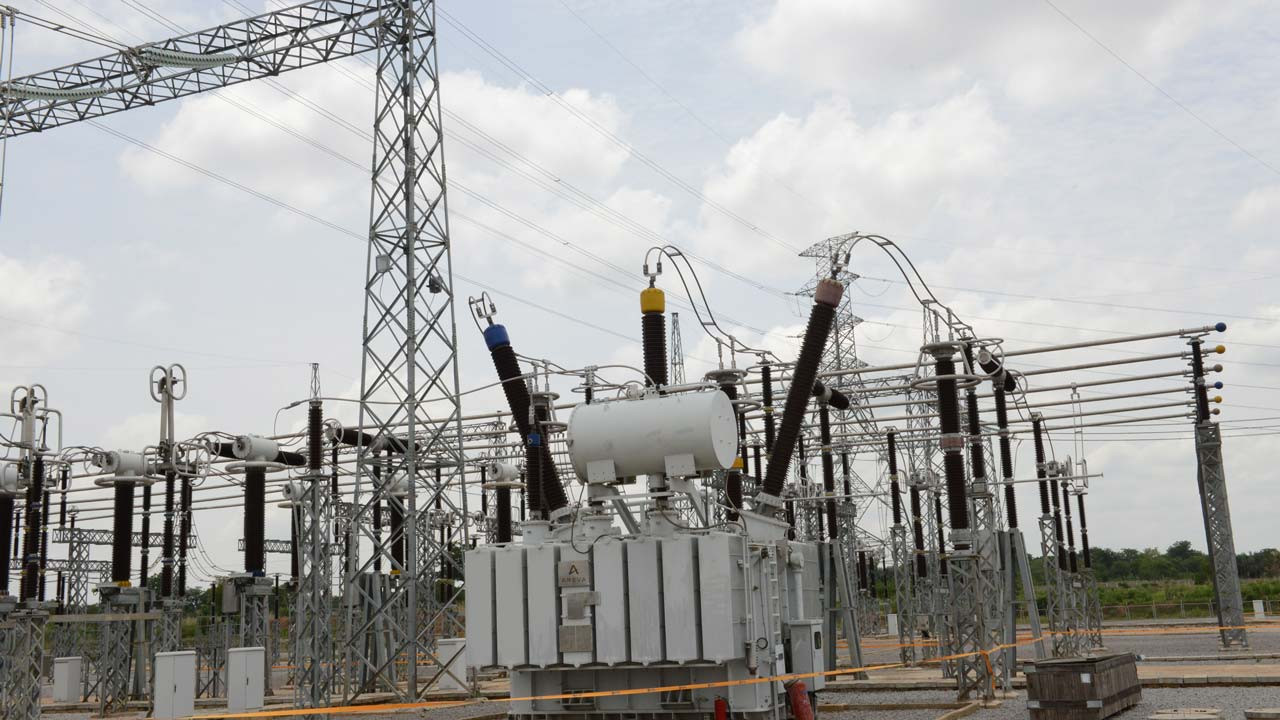 National grid suffers yet another collapse

The National Electricity Grid has collapsed yet again. Recall that there was a Nationwide blackout on Monday, March 14, after the system suffered a collapse.

A message sent out by the Eko Electricity Company to its customers reads;

”Dear Esteemed Customers, We would like to inform you of another system collapse on the National Grid which occurred at 5:10pm today. We are monitoring the situation and will continue to provide updates. Once again we apologise for the inconvenience.”

Nigeria is just the African version of Ukraine at the moment