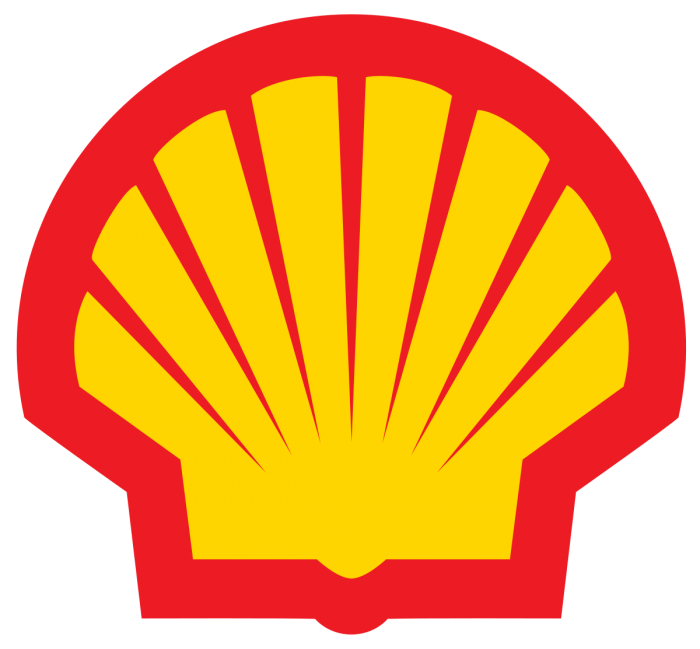 The Appeal court in Owerri has ordered Shell oil company to deposit about $2 billion in an account controlled by the court within two working days.

This comes after Shell appealed an earlier Federal High Court ruling in November 2020 that ordered Shell to pay 800 billion naira ($1.95 billon) to 88 communities of Egbalor Ebubu in Rivers state, who had accused the company of an oil spill that damaged their farms and waterways.

The three-man panel on Monday March 14, also ordered Shell Plc to stop selling any assets in Nigeria until a decision is reached on its appeal of the nearly $2 billion penalty.

According to Reuters, a spokesperson for Shell’s Nigeria unit said the company would immediately appeal the decision.

The judges said Shell, acting through its agents or subsidiaries was restrained from “selling, allocating, vandalising or disposing off any of its assets/properties …” pending the determination of the appeal.

“We are disappointed at this outcome. We have a strong belief in the merit of our case and will take immediate steps under the law to appeal and stay the execution of the decision until the appeal is determined,” Shell’s spokesperson said.

Shell started talks with the Nigerian government last year about selling its stake in Nigeria’s onshore fields, where it has been active since the 1930s, as part of a global drive to reduce its carbon emissions.

The company, the most significant international oil company operating in Nigeria, has faced a string of court cases in the past two decades over oil spills.

In 2021, Shell agreed to pay a Nigerian community $111.68 million to settle a case over an oil spill that took place more than 50 years ago.

We’ll show why Old Trafford is Theatre of Dreams -Ronaldo