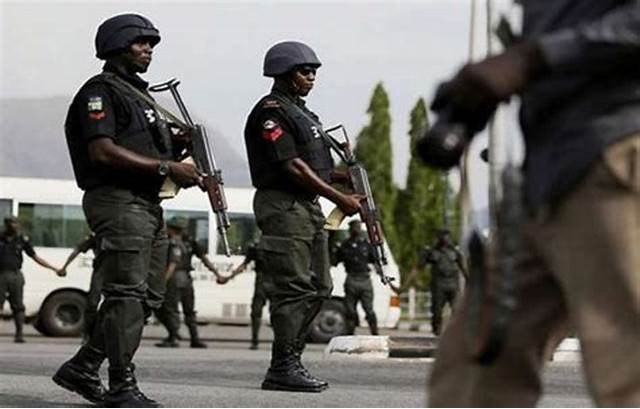 Police officers allegedly involved in the shooting of Samuel Akinsuyi, a student of Adeseun Ogundoyin Polytechnic, Eruwa have been arrested by the Oyo state police command.

The student of Business Administration Department of the Polytechnic was allegedly shot in the leg on Friday March 11, by a police officer while on his way from Eruwa to Ibadan, during a stop-and-search operation.

The state police spokesperson, DSP Adewale Osifeso confirmed the arrest of police officers linked to the shooting on Tuesday March 15 and also revealed that the Commissioner of Police in the state, Ngozi Onadeko, has ordered full-scale investigations into events that led to the unfortunate incident.

“The operatives involved have all been identified, apprehended, and are currently undergoing debrief, accompanied immediately with the commencement of their orderly room trials.

“In furtherance to the above, the Commissioner of Police, therefore, appeals for calm and affirms the assurances of a thorough and diligent investigation with adequate sanctions meted out in accordance to relevant laws and statutes”