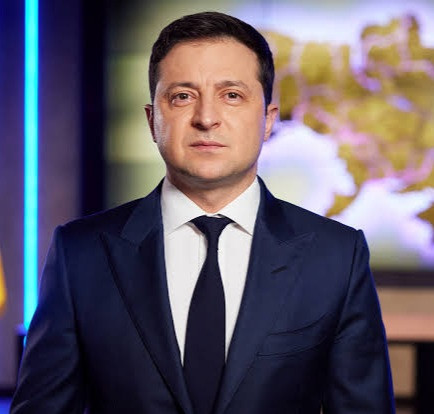 Ukraine’s President Volodymyr Zelensky has accepted that his country will not become a member of NATO, one of the demands made by Russia before it invaded.

According to a translation of his comments made via video link at a meeting of the leaders of the U.K. Joint Expeditionary Force (JEF) in London on Tuesday morning, March 15, Zelensky acknowledged that Ukraine’s accession to NATO would not happen.

“For years we’ve heard the opposite, open doors, However, it is not,” he said according to Ukrainian news outlet, Trukha.

“Our people understand this, and we are beginning to count on our own strength,” he added.

Media outlet Nexta quoted Zelensky as saying: “We realized that Ukraine will not become a member of NATO. We understand this, we are adequate people.”

“Kyiv needs new formats of interaction with the West and separate security guarantees.”

“I apologize to everyone that believed Korra and I had a perfect marriage” – Korra Obidi’s husband, Justin Dean