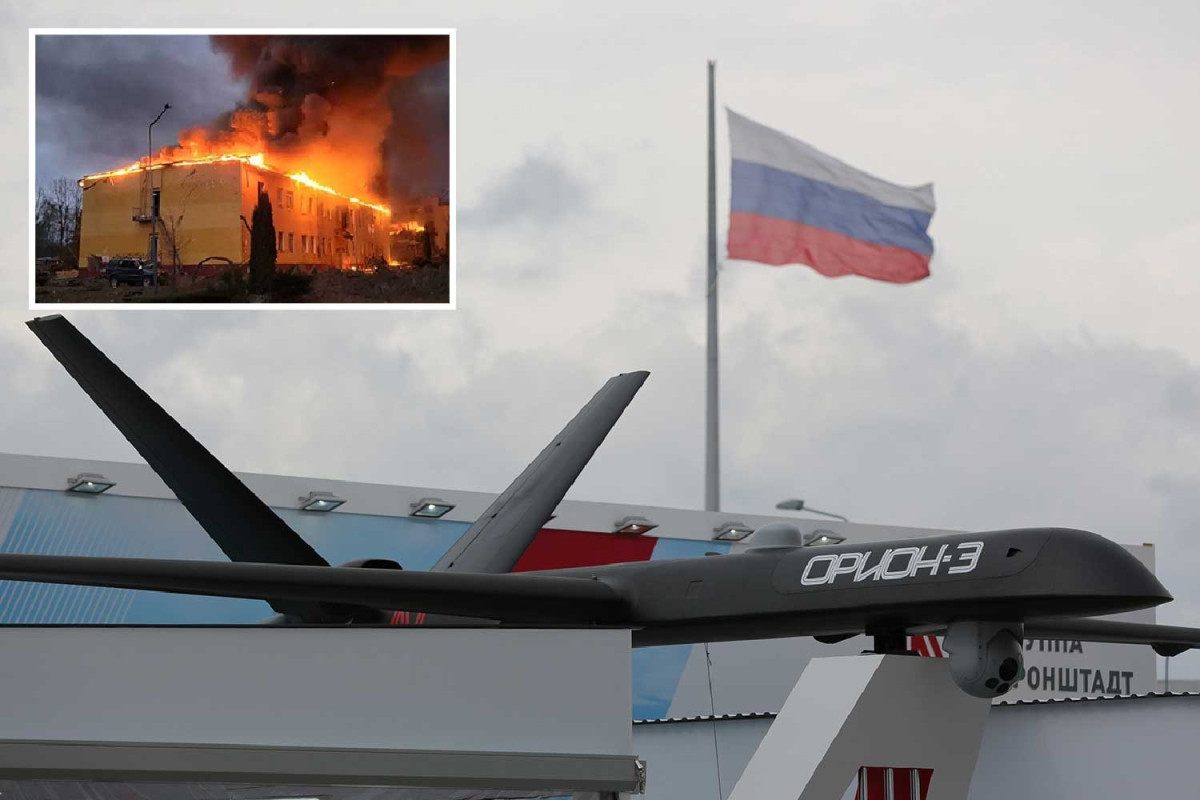 A Russian drone flew over Poland before entering Ukrainian air space where it was shot down, Ukraine’s military claimed in a statement.

The drone is claimed to have first circled over the Ukrainian city of Yavoriv before flying over Poland where it was in breach of Nato territory.

In a statement the Ukrainian air force command said that the drone flew into Nato airspace, accusing Moscow of a “provocation”.

The Ukrainian Armed Forces said the drone appeared to be assessing damage caused to the Yavoriv military base near Lviv over the weekend after missile strikes killed at least 35 people, 24 TV reports.

It was then said to have flown over Poland before returning to Ukrainian airspace where it was shot down by the country’s air defence.

A spokesperson for the Ukrainian forces said: “As we can see, the occupiers continue to carry out their provocative actions without hesitation, flying into the airspace of Nato member states.”

Putin’s forces launched missile strikes just 12 miles from the Polish border with Ukraine in the early hours of Sunday morning.

The airstrike, which blasted the Yavoriv military base near Lviv, killed at least 35 people and injured another 134.

Poland belongs to the 30-strong defensive military alliance which also includes the UK, US, France, and Germany.

Mr. Javid said: “We’ve been very clear from the start, with our Nato allies, that if there is any kind of attack on Nato territory then it will be war with Nato and there will be a severe response.