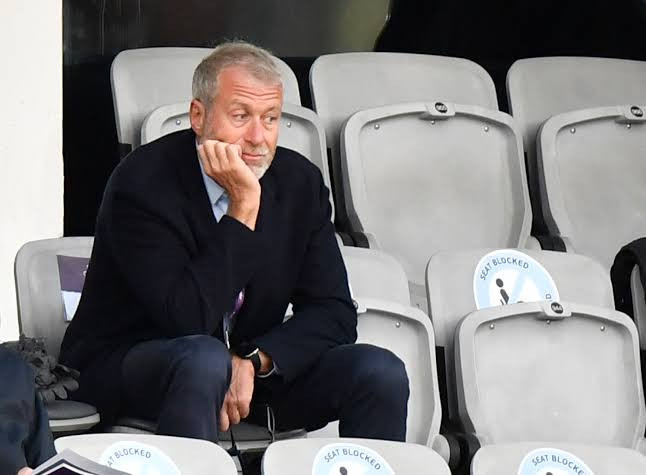 According to CBS news, the group tabled the bid on Monday, March 14, and is now seeking ‘support in finding funding and backers from Saudi royal Mohammed bin Khalid Al Saud.

The Saudi Media Group is not directly owned by the Saudi government, unlike Newcastle FC’s owner the Public Investment Fund (PIF). However, Khalid Al Saud is chair of the state-owned Saudi Telecom Company, in which the PIF owns shares.

His company, Saudi Media generates an estimated £770million per year, hence the need to get extra financial support.

All potential buyers have been asked to submit a detailed background report amid the growing concerns over appropriate club ownership.

Those intent on making an offer ahead of the March 18 cut off are also being asked to file details of their motives for the club moving forward as they enter the official bidding process.

Club owner, Roman Abramovich might not get the funds from the clubs sake due to sanctions placed on him by the UK government for his relationship with Russian president Vladimir Putin who has been engaged in a two week war with neighboring Ukraine.