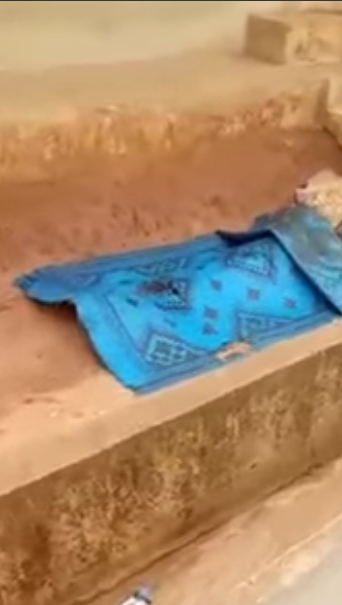 Seven persons including a soldier have died in a clash between rival youth groups contesting for leadership in Obayantor community in Ikpoba-Okha Local Government Area of Edo State.

It was gathered that trouble started when a faction of the youth leadership led soldiers into the community to search for firearms said to be in the possession of their rivals.

The incident which happened on Saturday night, March 12, reportedly led to the death of a soldier.

This death of the soldier reportedly led to a reprisal attack by his colleagues in the community in which no fewer that six people, mostly youths were killed.

One of the youths who escaped from the community said, “I was not part of the fight, but I am sure an army officer and six others died. The army came into the community to fish out those with illegal arms and ammunition.”

Spokesperson of the State Police Command, Bello Kontongs, said it was a military operation, adding that he had no information on it.

Meanwhile, the Nigerian Army, 4 Brigade, Benin, on Monday, denied that the operation was a reprisal.

The brigade’s spokesperson, Capt. Yemi Sokoya, stated that the brigade got a report from the Department of State Services that some hoodlums were disturbing the community and stockpiling weapons.

“We found out that it was true, because as soon as we got there, some of the hoodlums engaged the troop in a gun duel,” he said.

“Even if there was a communal issue before now, with what is happening in the country today, if you are a commander and you are told people are stockpiling weapons somewhere, you will go there and ensure that those weapons are seized and those involved arrested. I think that is the right thing to do and that was exactly what the commander did.

“The communal crisis was not part of why we went there. It was basically on a report that hoodlums were stockpiling weapons and terrorising the community.”

He disclosed that in the course of the operation, some weapons, including two AK-47 rifles, three pump-action guns, one double-barrelled gun, 32 cartridges, five mobile phones and an ID card belonging to the state vigilance group, were recovered.

Aviation Fuel Scarcity: Buhari really screwed us over including his core fan base