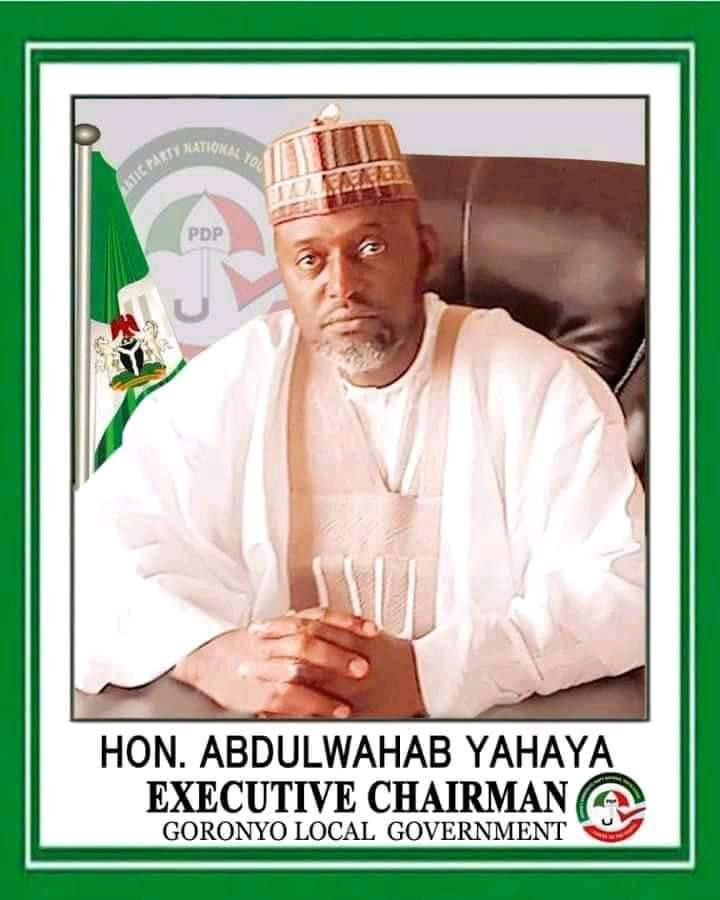 Until we deal with informants, banditry will continue to thrive

One person was killed and six others injured when bandits opened fired at a truck conveying onions traders and their commodity along Sokoto-Goronyo road on Sunday, March 13.

It was gathered that the traders were on their way to the southern parts of the country after making bulk purchases at Goronyo Sunday market in Sokoto State.

The Chairman of Goronyo Local Government Area, Abdulwahab Yahaya Goronyo, who confirmed the incident said the bandits ambushed the traders along Kwanan Danjira, which is five kilometres from Sokoto.

“They used firewoods to block their ways around 9 pm and the truck ran over it and fell. The bandits also opened fire on the truck, killing one trader while six others sustained gunshot injuries and are currently receiving treatment at a medical facility in Goronyo,” he said.

He said the bandits also abducted some of the traders, whose identities are yet to be ascertained.

According to him, the bandits had rustled several animals at Yardole village.

He expressed worry over the activities of informants in the area, saying the bandits stormed the areas shortly after the military returned from their routine patrol in the area.

“Informants have been our major problem. Until we deal with them, banditry will continue to thrive in our areas.” he added.