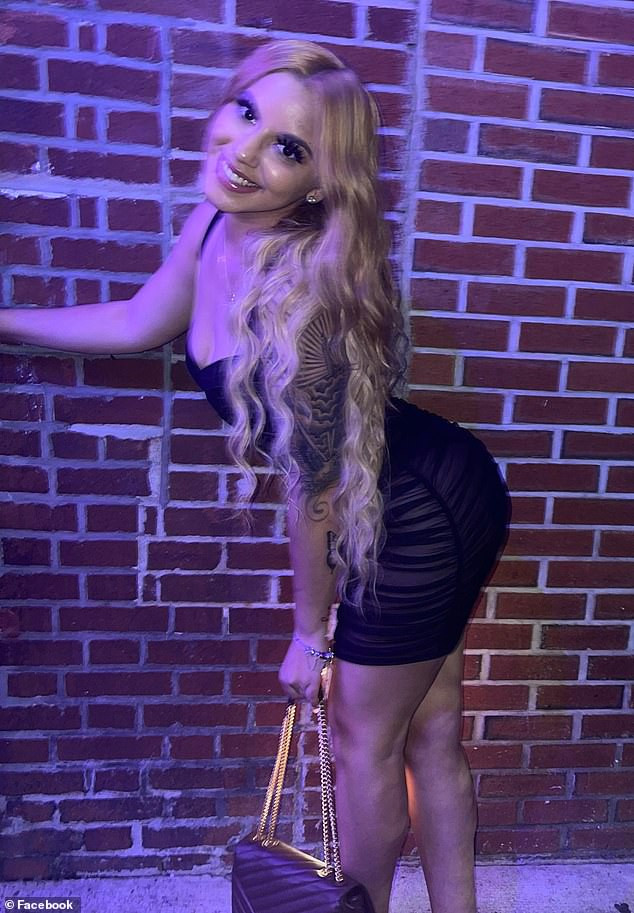 A 22 year-old New York woman faces attempted murder charges over claims she duped a Tinder date into coming over to a property where he was tortured while his brother watched the gory event in facetime as his family was ordered to pay a $100,000 ransom.

According to the New York Post, Valerie Rosario, is alleged to have deliberately lured the 24-year-old man over to her apartment to carry out the act with a group of others.

The victim was put in the bath where he was sprayed with flammable liquids before being set alight, and tortured with knife blades.

Rosario, allegedly set up the honeytrap scheme on Instagram and convinced the stranger who wanted hook up to come to an address in Marble Hill at 1am on February 7 so they could have sex.

She allegedly picked the victim after noticing that he shows off money on his own personal Instagram account.

Manhattan prosecutors say that police were able to track the victim down about 24 hours later, tied up in the back of a van and barely breathing, according to the New York Post.

Prosecutors have described Rosario as a conwoman

Rosario, together with the men she planned with allegedly stripped the man, ‘placed him in a bathtub, poured flammable substances on him, and burned him with a flame’ all over his body, the charging document states.

The victim was also tortured with a knife and struck on his ‘legs, back and body,’ the court documents detail.

‘After multiple hours of torture,’ the kidnappers the moved the man to a different location in order for him to make a FaceTime call to his brother later in the afternoon.

His sibling was able to see him being cut by a knife, while a demand for ransom money was made by other group members, Assistant District Attorney Andrew Kluger claimed in Manhattan Criminal Court.

‘Give us one hundred thousand dollars or we will kill him,’ the kidnapper told the man’s horrified brother.

The man was taken to hospital where he was treated for multiple burns and stab wounds on his face, body, back and legs, according to the complaint.

‘Ms. Rosario denies all the allegations that have been leveled against her,’ Defense attorney Raymond Loving said in court on Monday, March 14.

Alongside Rosarios, Vargas and one other of the alleged kidnappers were also charged and remanded in custody with a grand jury hearing scheduled for Tuesday.

Until we deal with informants, banditry will continue to thrive