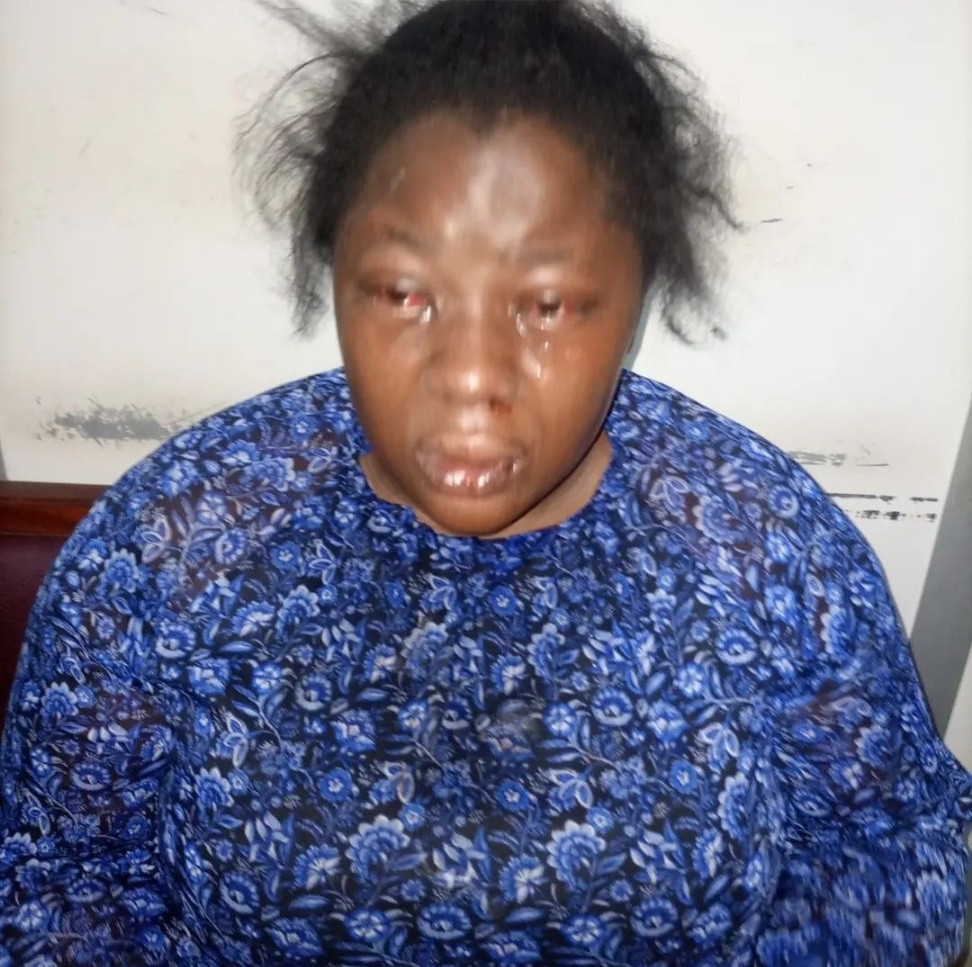 A woman is lucky to be alive after she boarded a bus, not knowing those inside were criminals.

The woman, who lives in Iyana-Ipaja but works in Yaba, said she was on her way home from work on Thursday,  March 10, when the incident occurred.

She had gotten to Iyana-Ipaja and then boarded a bus going to Ipaja-Ayobo.

She said an elderly woman entered the bus and she followed. But immediately she got in, the men in the bus attacked her and the elderly woman, beating them and collecting all their valuables.

She said they even passed a police checkpoint during the ordeal but the men made her lie down on the floor of the bus and put a bag over her head.

She said she lost consciousness at some point and was revived with a blow.

After taking the valuables she had on her and also taking her ATM and her PIN, she said she and the elderly woman were peppersprayed and thrown out of the moving bus at Ikeja Along, miles away from their destination.