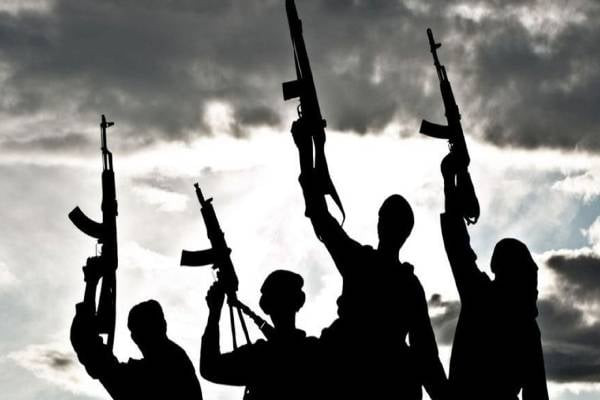 Four year old abducted in her father’s house in Ondo

A four-year-old girl, identified as Esther Olisa has been abducted by gunmen in Danjuma area of Akure, in Akure South local government area of Ondo State.

The girl was kidnapped in her father’s house around 8pm on Saturday, shortly after a family dinner.

Confirming the incident, the spokesperson of the Ondo state police command, Fumilayo Odunlami said a suspect has been arrested by the Police in connection with the abduction.

Tell me one thing that is truly Working in Nigeria?