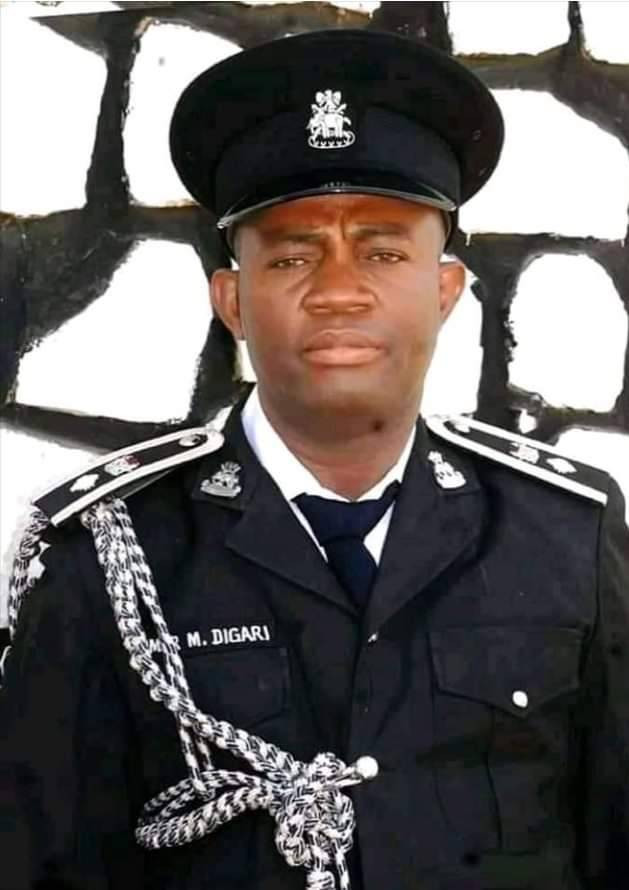 The Divisional Police officer of Nasko Divisional Police Office in Niger state, Umar Mohammed Dakingari, who was killed in gun battle with bandits, had said that the fight against terrorism is gaining success.

The late DPO stated this on his Facebook page on Monday, March 14, a day before he was killed.

“Recently, more especially in Niger state as bandits in their three conscutives outing suffered heavy casualties where over 500 bandits were said to be killed and property worth millions naira resquerred is a good indication that banditry is collapsing soon all needed is prayers, consistency, collaboration , cooperation and determination , political will to end the banditry in North western Nigeria so that normallcy will return to the region.

“I appeal to Nigerians irrespective of where one come from to support war against banditry, insurgency, and any form of criminal and Criminalites in our father land , for the country to return to its normal position in the c’tte of nations, Amin a ja-jirce yan uwa na Allah Ya bamu sa’a”

If a doctor tells me I’m infertile, I’ll give a testimony because I don’t want kids