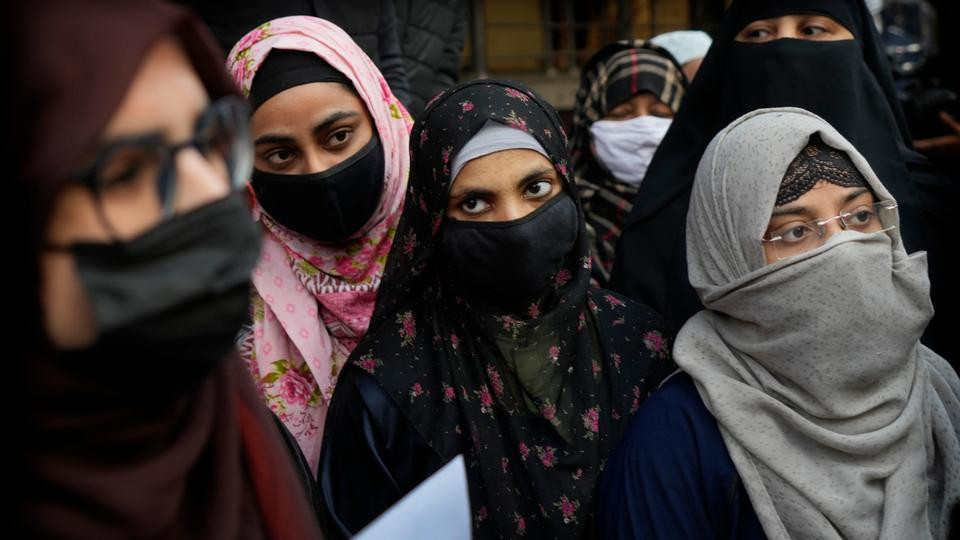 A court in the southern Indian state of Karnataka on Tuesday March 15, upheld a ban on hijabs, or Muslim headscarves, in schools and colleges in a ruling that could deepen the religious divide in the country.

The Karnataka High Court ruled against female Muslim students who challenged a ban imposed by a school in January and later endorsed by the state government, with the judges arguing that wearing the hijab is not “essential” for Muslims.

“We are of the considered opinion that wearing of hijab by Muslim women does not form a part of essential religious practice in Islamic faith,” the panel of three judges said, dismissing petitions by a group of Muslim students who challenged the relatively new ban.

The verdict comes after months of protests and widespread debate over the rights of Muslim women to wear the hijab in India.

According to several reports, the protests started in January at a government-run college in Karnataka state’s Udupi district, when six teenage girls were barred from classes for wearing the head covering.