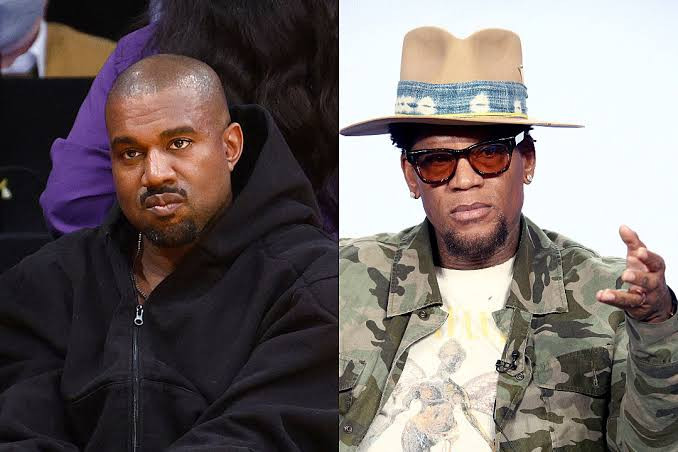 This is coming after Hughley questioned Kanye West’s mental health after the rapper threatened to have him “hurt.”

“This grown ass man picked this outfit out himself Is he influential or under the influence?” Kanye asked. “Funny thing is we’ll probably end up being friends… I used to defend this n***a back when he had work…. Like nah he funny … you just gotta watch it 1 trillion more times to get it” he wrote

He then proceeded to share caricature of a beheaded Pete Davidson.