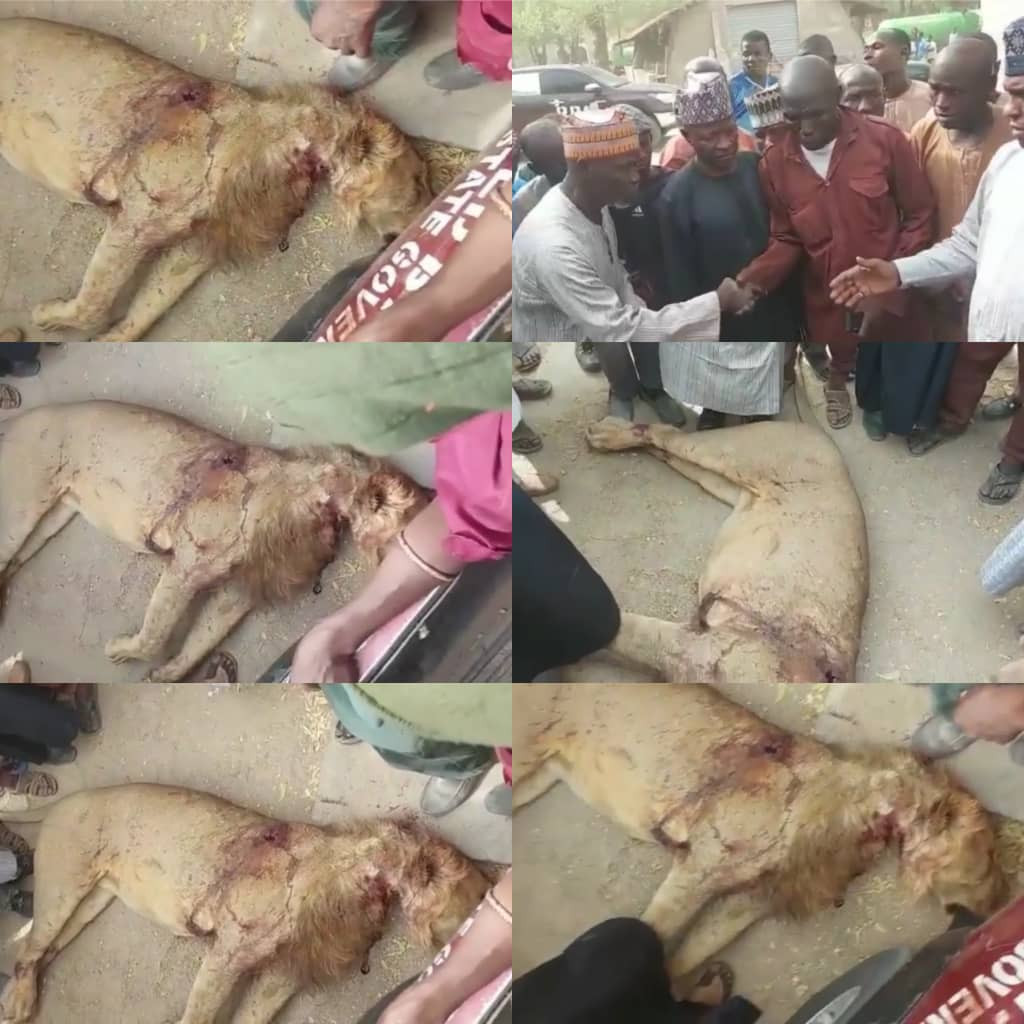 Hunters in Borno state have killed a lion in Sambisa Forest in the Konduga Local Council of Borno State.

The lion is believed to have strayed from the Waza Game Reserve of Cameroun before it was intercepted and killed by the hunters on Tuesday, March 15.

Confirming the incident in Maiduguri, the Director of Forestry and Wildlife in the state’s Ministry of Environment, Peter Ayuba, said;

“The lion might have strayed from the Game Reserve of Cameroun. We have similar incidents of elephants from the Reserve entering villages in Kala/Balge council of the state.”