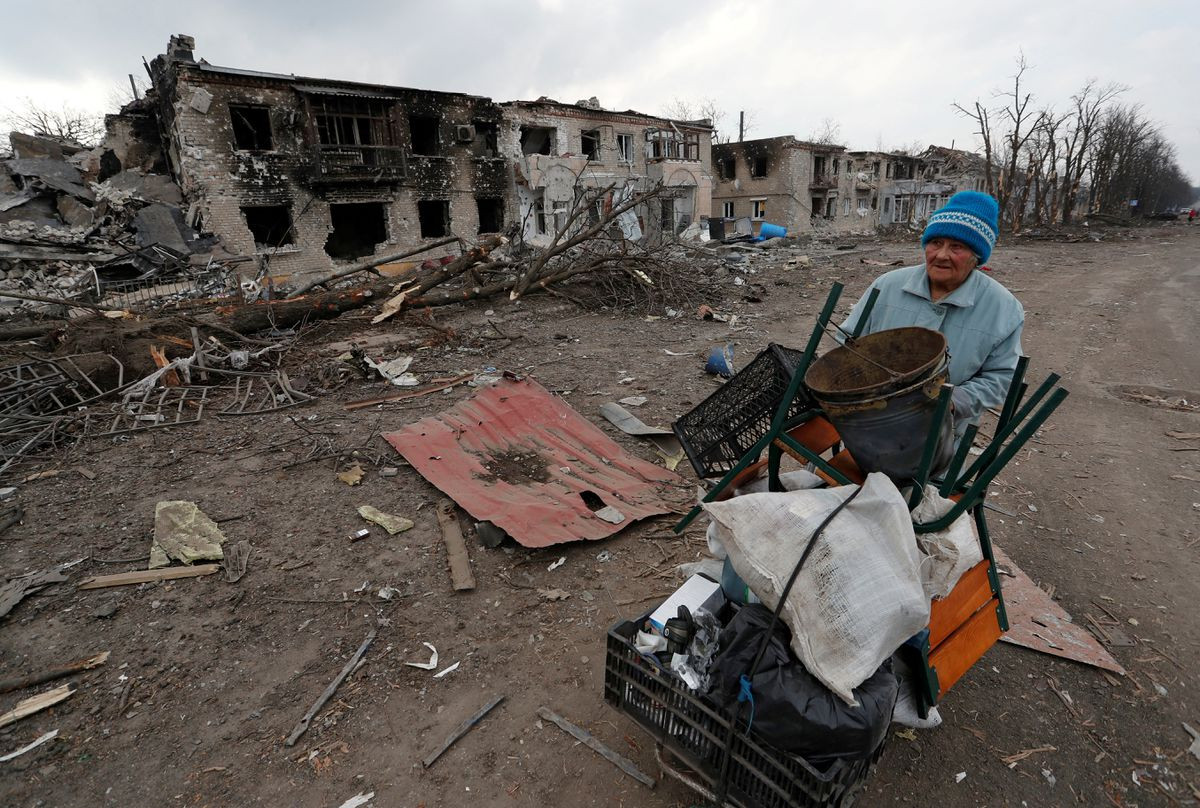 90% of Ukrainians could face poverty and extreme economic vulnerability if the war drags on over the next year, the United Nations has said.

According to a statement by the U.N. Development Programme (UNDP) on Wednesday, March 16, a protracted war could wipe out the decades of economic gain Ukraine has had since the break up of the Soviet Union.

Achim Steiner, UNDP Administrator, said that his agency was working with the Ukraine government to avoid a worst case scenario of the economy collapsing.

The agency said it’s aim is to provide cash transfers to families to buy food to survive and keep them from fleeing while propping up basic services.

“If the conflict is a protracted one, if it were to continue, we are going to see poverty rates escalate very significantly,” Steiner told Reuters.

“Clearly the extreme end of the scenario is an implosion of the economy as a whole. And that could ultimately lead to up to 90% of people either being below the poverty line or being at high risk of (poverty),” he said in a video interview from New York.

The poverty line is generally defined as purchasing power of $5.50 to $13 per person per day, he added in a video interview from New York. Before Russia launched its invasion on Feb. 24, an estimated 2% of Ukrainians lived below the $5.50 line, he said.

“Cash transfers programmes particularly in a country such as Ukraine where the financial system and architecture is still functional, where ATMs are available, a critical way in which to reach people quickly is with cash transfers or a temporary basic income,” he said.

The logistical challenges were significant but “not insurmountable”, he said.

“Clearly some of the recent announcements by World Bank and International Monetary Fund in terms of credit lines and funding that is being made available will obviously assist Ukrainian authorities to be able to deploy such a programme,” he said.

The UNDP report said that an emergency cash transfer operation, costing about $250 million per month, would cover partial income losses for 2.6 million people expected to fall into poverty. A more ambitious temporary basic income programme to provide $5.50 per day per person would cost $430 million a month.

The UNDP’s report comes after Ukraine’s economic adviser Oleg Ustenko said last Thursday that invading Russian military forces have so far destroyed at least $100 billion worth of infrastructure and that 50% of Ukrainian businesses had shut down completely. read more

“We estimate that up to 18 years of development gains of Ukraine could be simply be wiped out in a matter of 12 to 18 months,” Steiner added