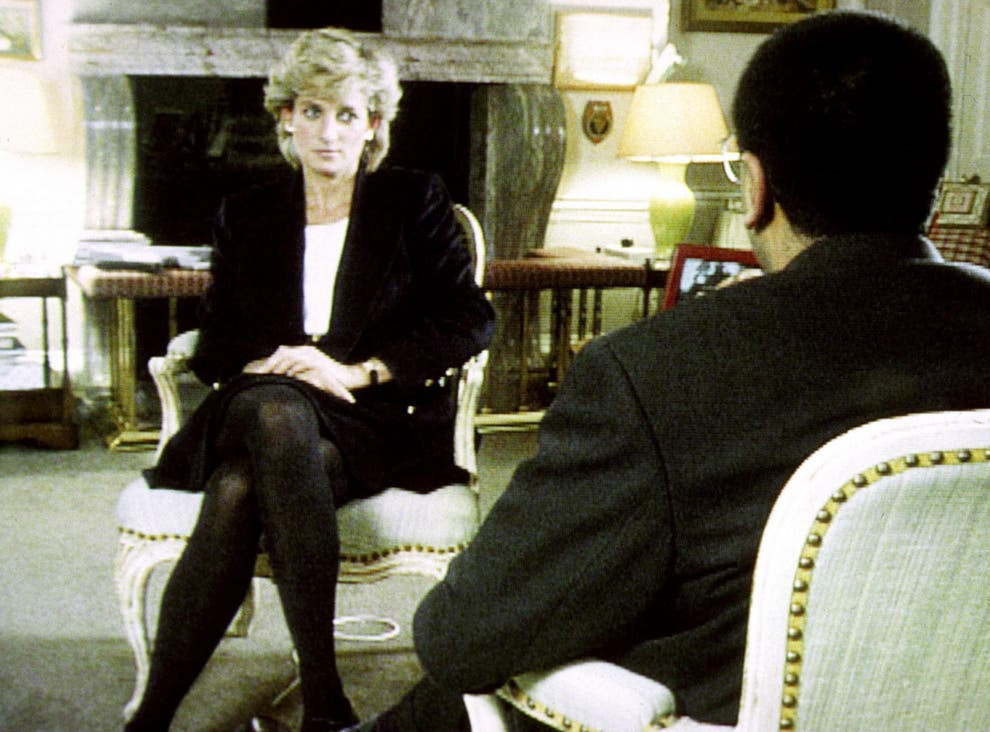 The BBC has apologised “unreservedly” to Diana, Princess of Wales’ private secretary and paid him a “substantial sum” in damages over the way Martin Bashir obtained his 1995 Panorama interview.

It said it recognised the “serious harm” caused to Patrick Jephson and had reached a settlement.

Last year, the Dyson Inquiry found the BBC “fell short of high standards of integrity and transparency”, covering up “deceitful behaviour” used by Bashir to secure his headline-making exclusive.

In the interview, Princess Diana spoke publicly about her marriage with Prince Charles and famously said: “There were three of us in this marriage, so it was a bit crowded.”

Bashir was in “serious breach” of BBC guidelines when he faked bank statements and showed them to Earl Spencer to gain access to the princess in 1995, the report said.

In a statement today, the broadcaster said: “The BBC accepts and acknowledges that serious harm was caused to Commander Jephson as a result of the circumstances in which the 1995 interview with Diana, Princess of Wales was obtained, which have become apparent as a result of the Dyson Report.

“The BBC apologises unreservedly to Commander Jephson for the harm caused to him and has paid his legal costs. The BBC has also paid Commander Jephson a substantial sum in damages, which he intends to donate in full to British charities nominated by him.”

Mr. Jephson said that after more than 25 years, it was “a relief finally to reach a conclusion to this painful episode.”

“I am grateful to Lord Dyson and the journalists whose tenacity has brought the truth to light,” he said.

He added that he planned to donate the money to the Welsh children’s hospice Ty Hafan in memory of Diana – who was the charity’s first patron.

After the publication of the Dyson report last year, Prince William said BBC failures fuelled the “fear, paranoia and isolation” his mother felt in the final years of her life.

He said: “What saddens me most is that if the BBC had properly investigated the complaints and concerns first raised in 1995, my mother would have known that she had been deceived.

“She was failed not just by a rogue reporter, but by leaders at the BBC who looked the other way rather than asking the tough questions.”

He added: “In an era of fake news, public service broadcasting and a free press have never been more important. These failings, identified by investigative journalists, not only let my mother down, and my family down; they let the public down too.”

“It’s a blessing and a curse that Nigerians are resilient” – Actress, Beverly Naya