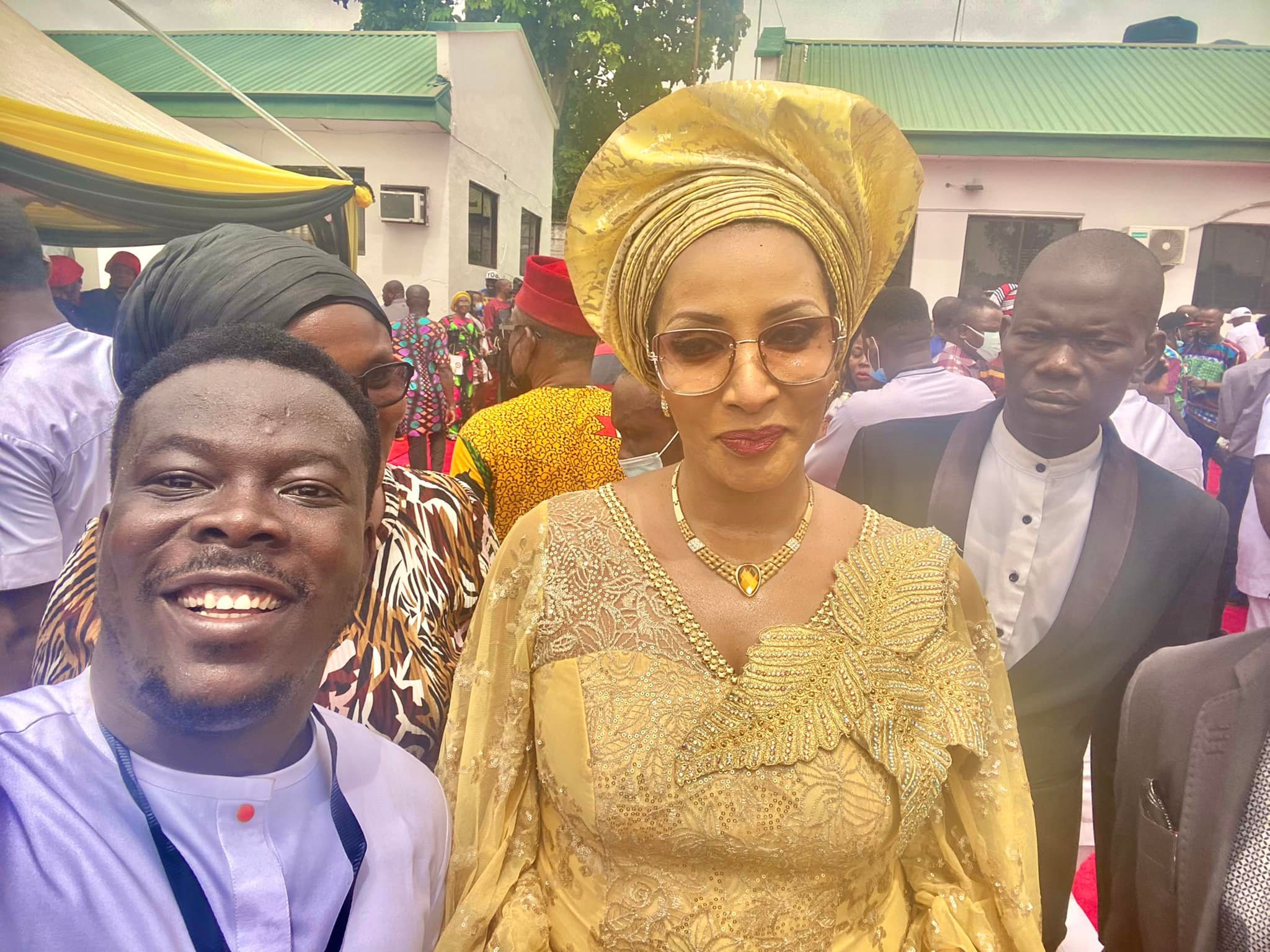 One of Governor Soludo’s campaign directors, Ugochukwu Tony Oputa, has shared a photo of himself with Mrs Bianca Ojukwu taken 30 minutes after she slapped Obiano’s wife at the inauguration.

Oputa with Soludo the day he won Anambra election

It was gathered that Ebelechukwu Obiano and Mrs Bianca Ojukwu were involved in a fracas at the inauguration of Prof Chukwuma Soludo as the governor of Anambra.

According to Mr Oputa who was at the event, it was Ms Ojukwu who slapped Mrs Obiano. He claimed that the former first lady mocked Bianca and called her a “bitch.”

“If you saw what happened, you would be irritated. From the way she came in lackadaisically and how she left her seat and walked over to Bianca who sat about two seats away from her to mock her and call her a bitch.” Mr Oputa said.

Contaminated fuel: No one has been punished even though the president publicly issued a directive

“It’s just a dream. Please…” Genevieve Nnaji shares troubling post as she quotes the Quran and shares photos of the Quran, a prayer mat, and a grave (video)