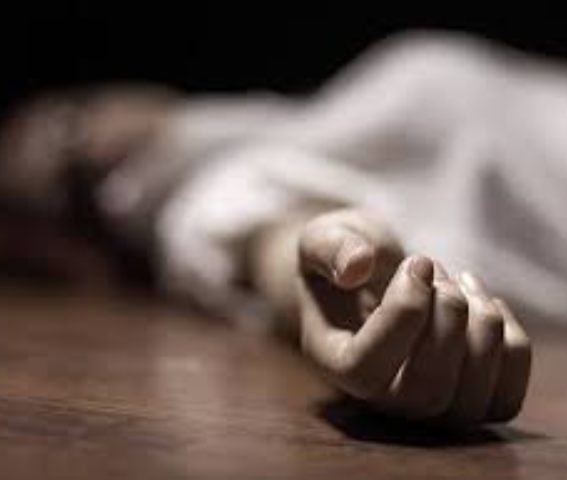 The couple was involved in a domestic dispute when Efe allegedly killed his wife at about 6:30am.

He then fled his home to avoid being attacked by angry locals.

According to a local source, neighbours heard the shrill voice of Faith Ekpe but when they arrived at the scene, she was already dead.

The fleeing husband was tracked and arrested following a report made at Orerokpe Police Station by the brother of the deceased, Monday Otobrise Ekpe, who led detectives to the scene.

Security sources said: “When the Police detectives arrived the scene, they found the corpse of Faith Ekpe on the ground with signs of violence on her body.

“The Police removed the body and deposited at Ariemughere mortuary, Orerokpe awaiting autopsy. The suspect who initially took to flight was tracked and later arrested.”

Delta State Police Public Relations Officer, Edafe Bright, a Deputy Superintendent of Police (DSP) confirmed the incident and said investigations have commenced into the cause of the dispute between the couple.

What’s Osinbajo going to do different from Buhari? He stood and watched Nigerians suffer for 8 years and did nothing