Burna Boy’s ex-girlfriend, Stefflon Don has sparked mixed reactions online after she shared a video of her conversing with a literal monkey on social media.

In what seems like a shade to the self-acclaimed African Giant who likens himself to a Gorilla, Stefflon Don is seen begging a monkey specie for it’s time and attention.

The British singer told the monkey that she was done with him because he doesn’t listen to her or pay her any attention.

This comes after Burna Boy confirmed that he was now single in December 2021.

It can be recalled that the former couple were in a relationship for years before they broke up for reasons best known to them. 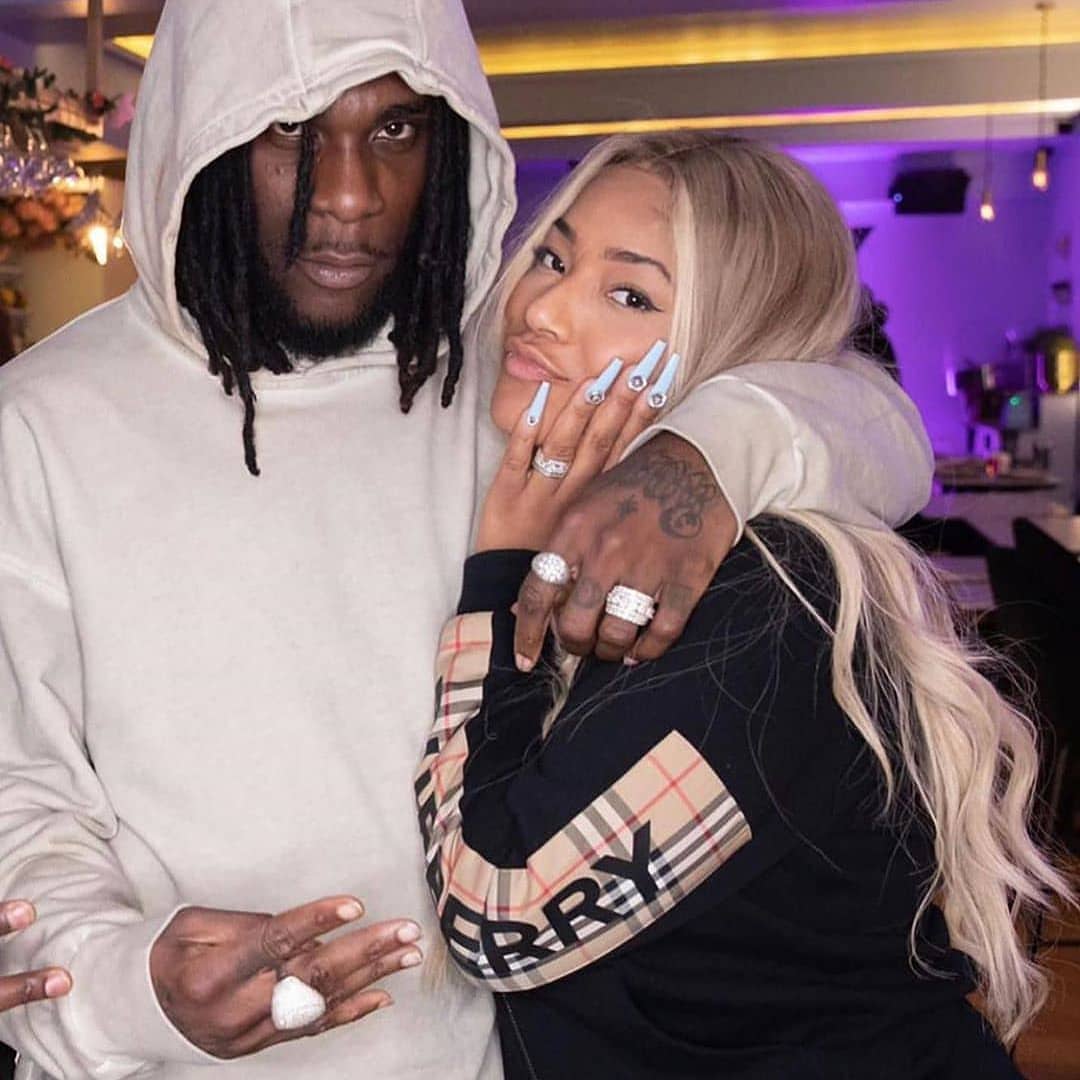 Although reports of their breakup were merely speculations,  Burna boy’s statement of not having a wife confirmed that they had split up.

The recent video of Stefflon Don begging a monkey for attention has now raised speculations that she’s still in love with the singer and misses him. 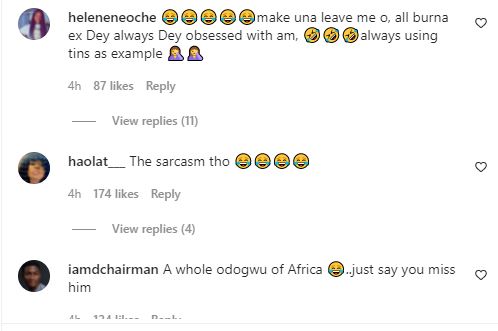 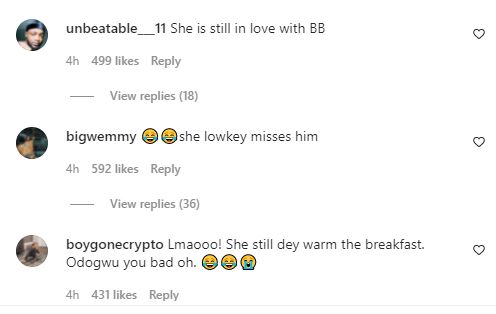 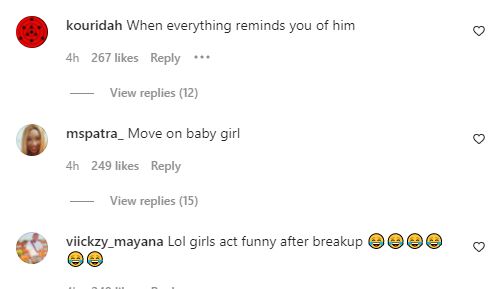 “Olodumare brought a ‘Real Queen’ into my life” – Oluwo of Iwo celebrates his new wife, Firdaus, on her birthday