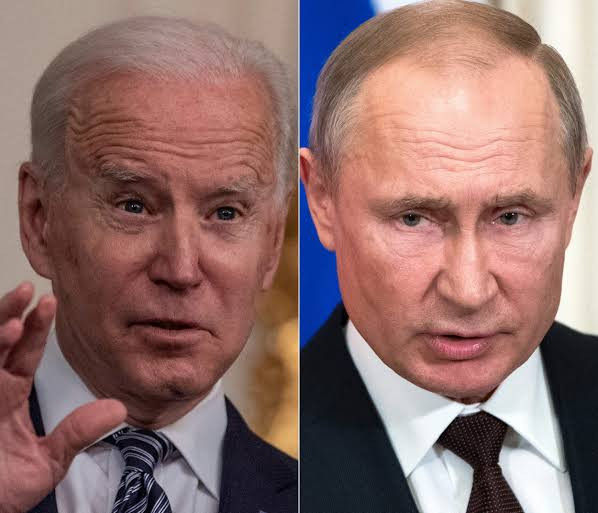 ‘We have the might to put you in your place’

The Russian government has warned the United States that Moscow has the might to put the U.S. in its ”place,”  while also accusing the West of stoking ‘Russophobia’ to tear Russia apart.

This comes as Russia enters the third week of its invasion into sovereign neighboring Ukraine.

Since Russia invaded Ukraine on Feb. 24, the United States and its allies have slapped sanctions on Russian leaders, companies and businessmen, cutting off Russia from much of the world economy and causing Russia’s currency, the Rouble to heavily depreciate in value.

President Vladimir Putin says that the ‘special military operation’ in Ukraine was necessary because the United States was using Ukraine to threaten Russia and Russia had to defend against the “genocide” of Russian-speaking people by Ukraine.

But the Ukranian government says it is fighting for its existence and that Putin’s claims of genocide are nonsense.

Dmitry Medvedev, who served as president from 2008 to 2012 and is now deputy secretary of Russia’s Security Council, on Thursday, March 17 said the United States had stoked “disgusting” Russophobia in an attempt to force Russia to its knees.

“It will not work – Russia has the might to put all of our brash enemies in their place,” Medvedev said.

“Despite sanctions we can fare well without a deceitful and decadent West led by the United States.”

“We will develop ties with other powers such as China.

Be ready to lose all your money in crypto