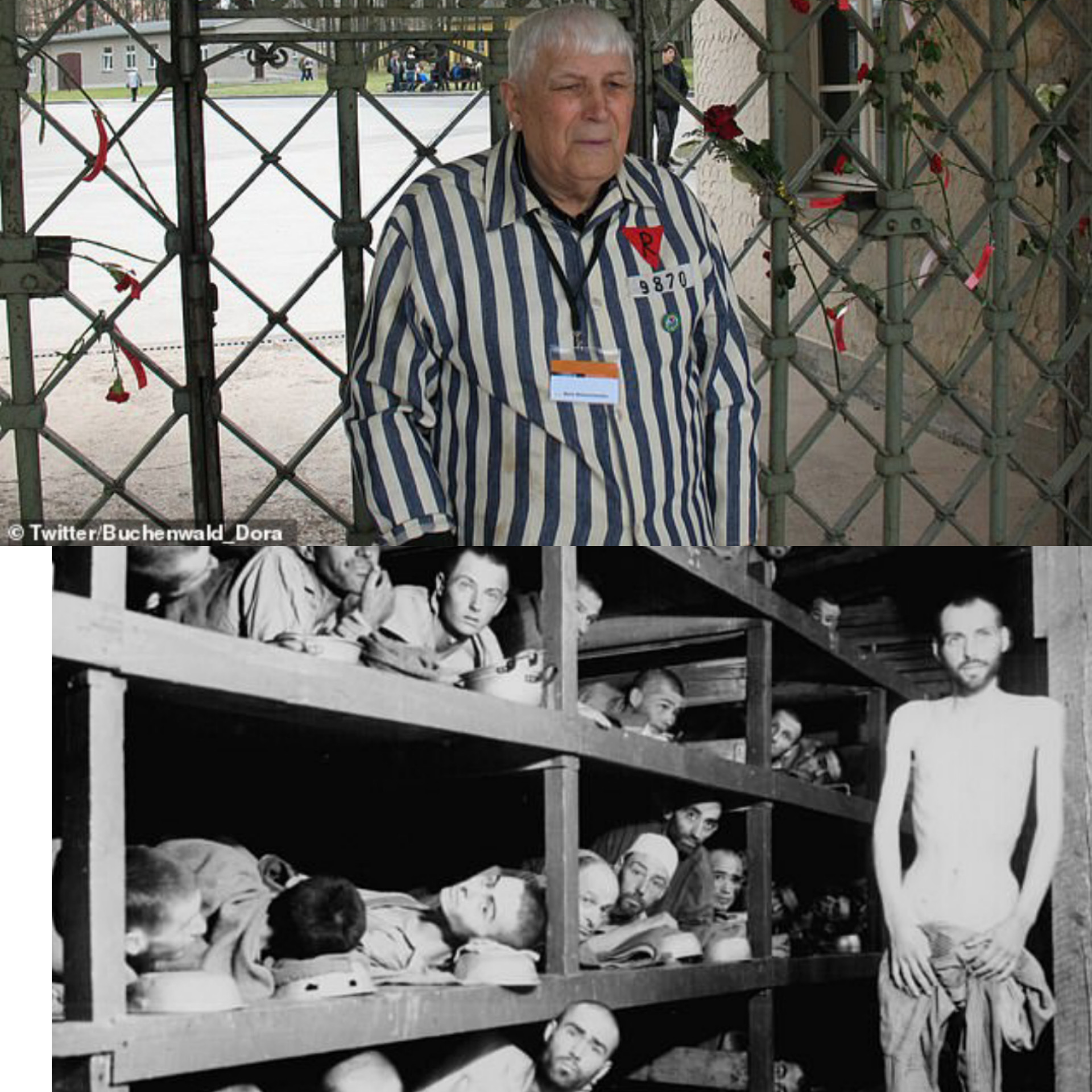 A Holocaust survivor who endured the horrors of four different Nazi concentration camps during the Second World War has been killed in a Russian rocket attack in Ukraine.

Boris Romantschenko, a 96-year-old grandfather who survived Buchenwald, Mittelbau-Dora,  Bergen-Belsen and Peenemünde concentration camps, died on Friday, March 18 when a Russian rocket hit his apartment block in the second city of Kharkiv.

The news was reported by the Buchenwald and Mittelbau-Dora Memorials Foundation and confirmed by Romantschenko’s son and granddaughter.

The foundation, which operates the Buchenwald and Mittelbau-Dora camp memorials and educated people about the Holocaust and Nazi Germany, said:

‘We are deeply saddened by the death of Romantschenko.

‘We mourn the loss of a close friend. We wish his son and granddaughter, who brought us the sad news, a lot of strength in these difficult times,’ the foundation’s statement read.

His death comes as the result of Russia’s sustained bombing campaigns of residential centres across Ukraine.

Before his death, Romantschenko was the long-time Vice-President of the Buchenwald-Dora International Committee in Ukraine, and regularly engaged in memorial and remembrance parades.

Boris Romantschenko was born on January 20, 1926 in Bondari near the city of Sumy in Northeastern Ukraine.

He was rounded up by Nazi troops and shipped to Germany in 1942, where he was forced to do hard labour in Dortmund, according to the Buchenwald-Dora foundation.

A failed escape attempt in 1943 saw him arrested and sent to Buchenwald concentration camp, but he also spent time in the subcamp of Mittelbau-Dora, as well as Bergen Belsen and Peenemünde where prisoners were forced to build V2 rockets for the Nazi war effort.

Despite the horrendous conditions, Romantschenko managed to survive three years of at the hands of the Nazis.

Director of the Buchenwald-Dora Foundation Jens-Christian Wagner, confirmed Romantschenko’s death and said the elderly Holocaust survivor had not strayed far from his apartment for months for fear of being infected with Covid prior to the Russian invasion.