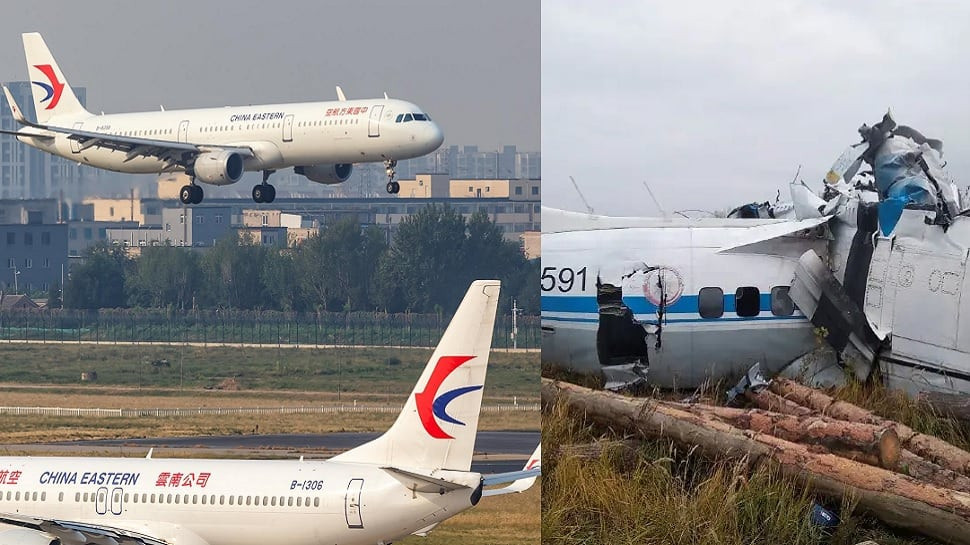 The crash involved a Boeing 737 travelling from Kunming to Guangzhou, the Civil Aviation Administration of China (CAAC) said.

Broadcaster CCTV said the crash occurred near the city of Wuzhou in Teng county. While the number of casualties is still not known, it was however learnt that the aircraft had 123 passengers and nine crew on board.

The website for China Eastern Airlines was later changed to be in black and white, which airlines do in response to a crash as a sign of respect for the victims.

Rescuers had been dispatched but there’s no immediate word on the numbers of dead and injured.