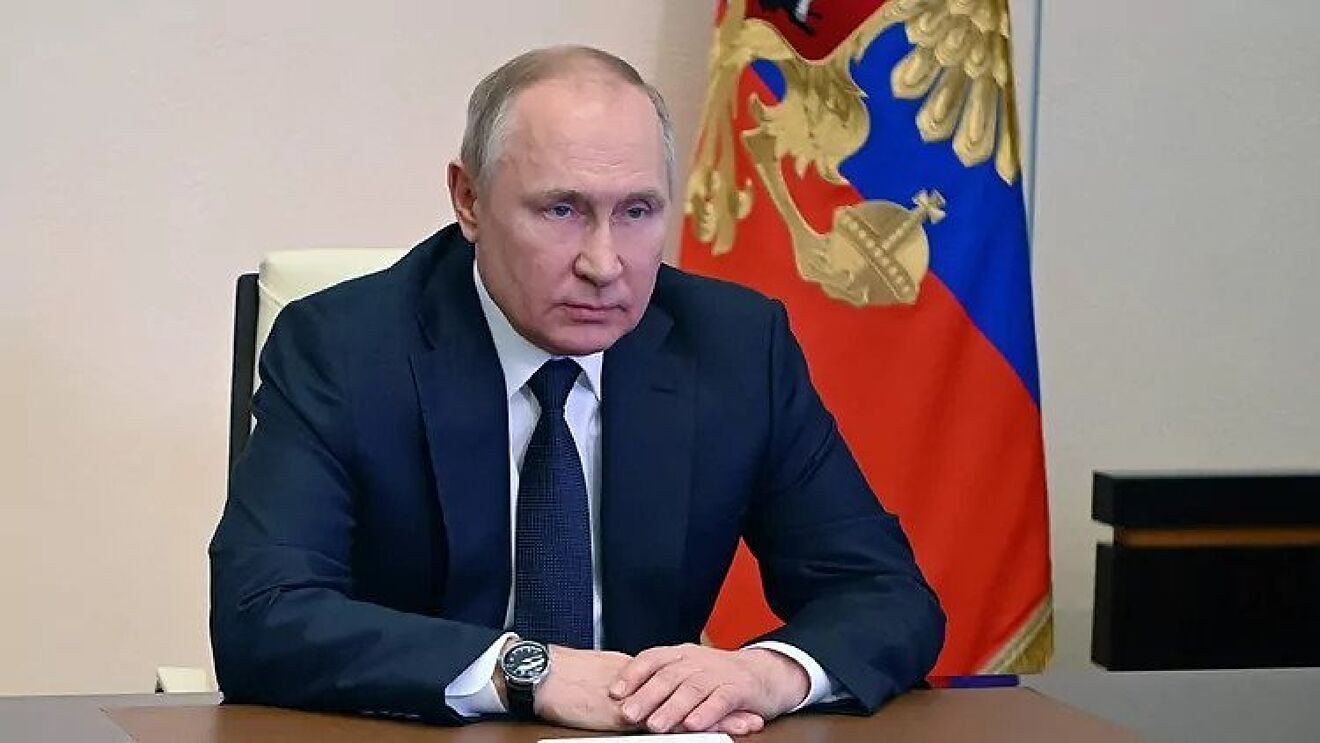 Russian allegedly has a plot to ‘poison’ Vladimir Putin and instil a successor who will restore trade ties with the West, according to Ukrainian intelligence.

According to Ukraine’s Chief Directorate of Intelligence at the war-torn country’s Ministry of Defence, a ‘group of influential’ individuals in Russia have begun plotting to remove the dictator from office.

The Ukrainian intelligence service says that FSB director Oleksandr Bortnikov is the chosen man to replace Putin, leading the agency which the successor to the fearsome KGB.

Putin was the director of the Russian intelligence agency before he took the mantle of President and he and Bortnikov both served in the KGB together in Leningrad.

The insiders are reportedly incensed by the invasion of Ukraine’s effect on the Russian economy which has been hard-hit by sanctions.

The Chief Directorate of Intelligence said: ‘It is known that Bortnikov and some other influential representatives of the Russian elite are considering various options to remove Putin from power.

‘In particular, poisoning, sudden disease, or any other ‘coincidence’ is not excluded.’

Bortnikov has fallen out of favour with Putin after military losses in the first three weeks of the Ukraine war – in which time he has also sacked eight generals.

According to Ukrainian intelligence, Russia has lost an estimated 15,000 troops in Ukraine.

One Ukrainian intelligence source said recently: ‘It is noteworthy that Bortnikov has recently been disgraced by the Russian dictator.

‘The official reason for the disgrace of the FSB leader is the fatal miscalculations in the war against Ukraine.

‘Bortnikov and his department were responsible for analyzing the mood of Ukraine and the ability of the Ukrainian army.’

Bortnikov is believed to have a network of insiders working and living within Ukraine, where he ran a network of agents for many years.

A western source told the Daily Mirror: ‘These rumours and suspicions within the Moscow inner-circle will sow the seeds of paranoia and doubt in the leadership.

There is no doubt that as the Russian elite feel the pinch of sanctions that they will be looking at the future with an eye on what a catastrophe this war is for them – and it’s going to get worse.

‘There is a significant suspicion that a small number of people might actually now try to get rid of the Russian President but whether they will succeed remains to be seen.

‘Certainly, they are being given an awful lot of encouragement by various influential figures in the west and the feeling amongst most people is that enough is enough.

‘Crucially, although Ukraine has suffered immensely from this invasion it has wrong-footed Russia’s military at every step, predicting their military moves and crippling their forces.

‘It is very possible that somebody has been leaking information and given every bit of encouragement to do so- perhaps with an offer of a future in the west or even in Russia itself.’