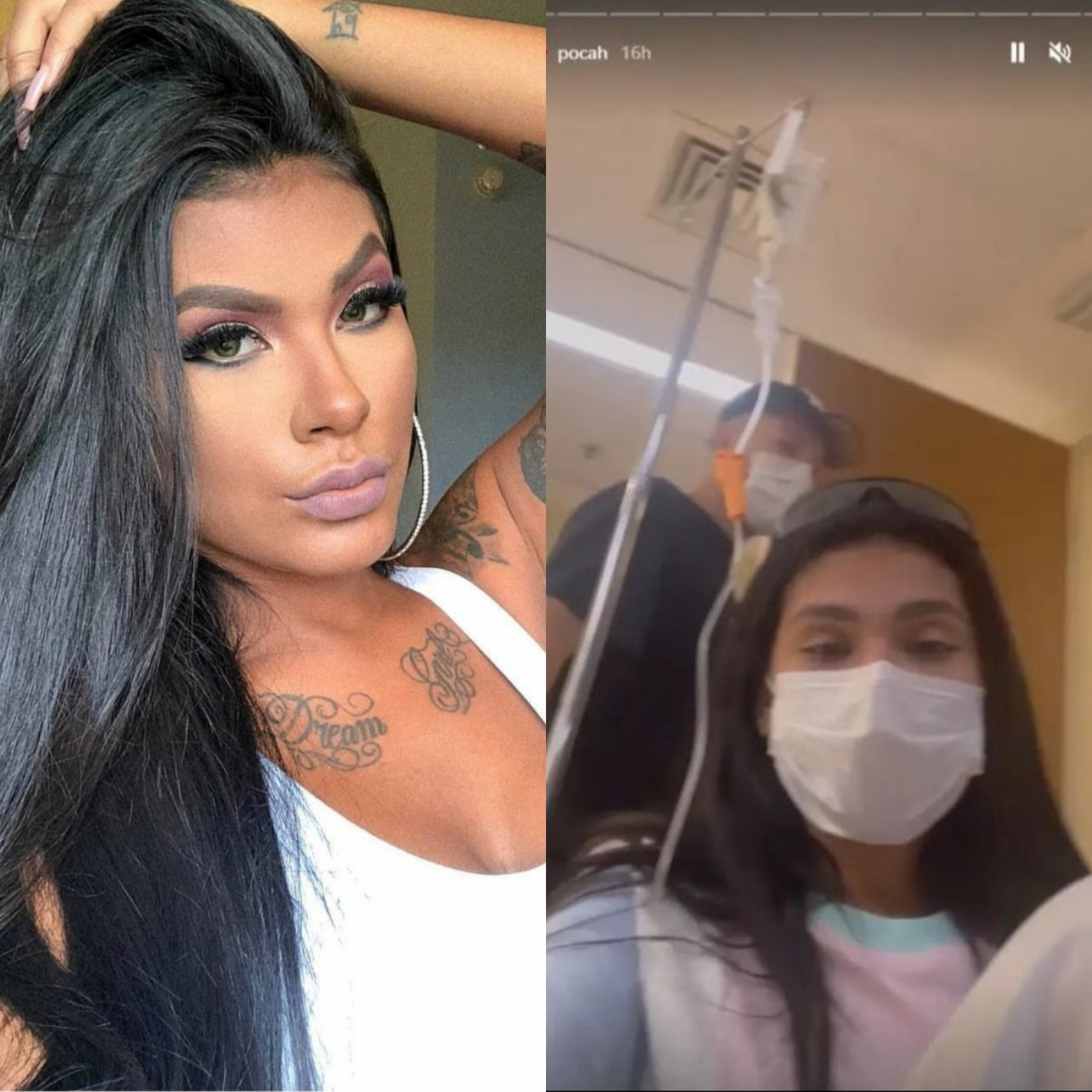 Viviane de Queiroz Pereira, known by her stage name Pocah, revealed that she was sent to hospital to be treated for trapped gas because she didn’t want to pass wind in front of her boyfriend.

The Brazil singer shared her gas problem along with clips of her in a hospital with her followers.

The 27-year-old told her followers: “I woke up at 5.30 am with severe stomach pains and ended up in the hospital.”

She assured her followers she is alright now.

The singer who started her career in 2012 with the song ‘Mulher do Poder’ as MC Pocahontas went on to encourage her followers to pass wind freely.

She said: “Girls, don’t be ashamed to fart infront of your guy.”

“What’s really embarrassing is not letting your guy sleep because you’re in discomfort, going to hospital with your guy, and the diagnosis being trapped farts”, she continued.

The singer-songwriter concluded: “From now on, I’m letting them rip, guys” before adding, “I’m medicated and I’m fine.”