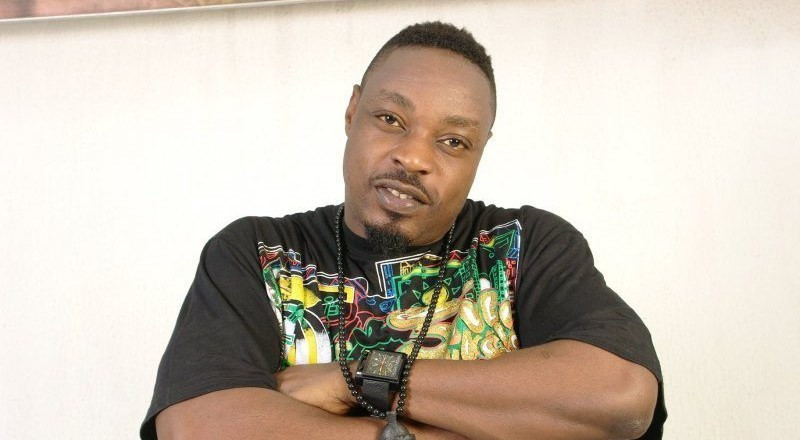 So juju dey catch Pastor? Taribo West is praying for Tinubu to become President while his friend George Weah is President of Liberia

Reacting to a viral video of Taribo West praying for the All Progressives Congress national leader, Eedris wondered if Pastors are affected by charms.

He also said that while Taribo is praying for Tinubu to become President, his friend and former footballer George Weah is President of Liberia.

“Have you seen a sexy preggo before?” – Businesswoman, Sandra Iheuwa shows off her bare baby bump