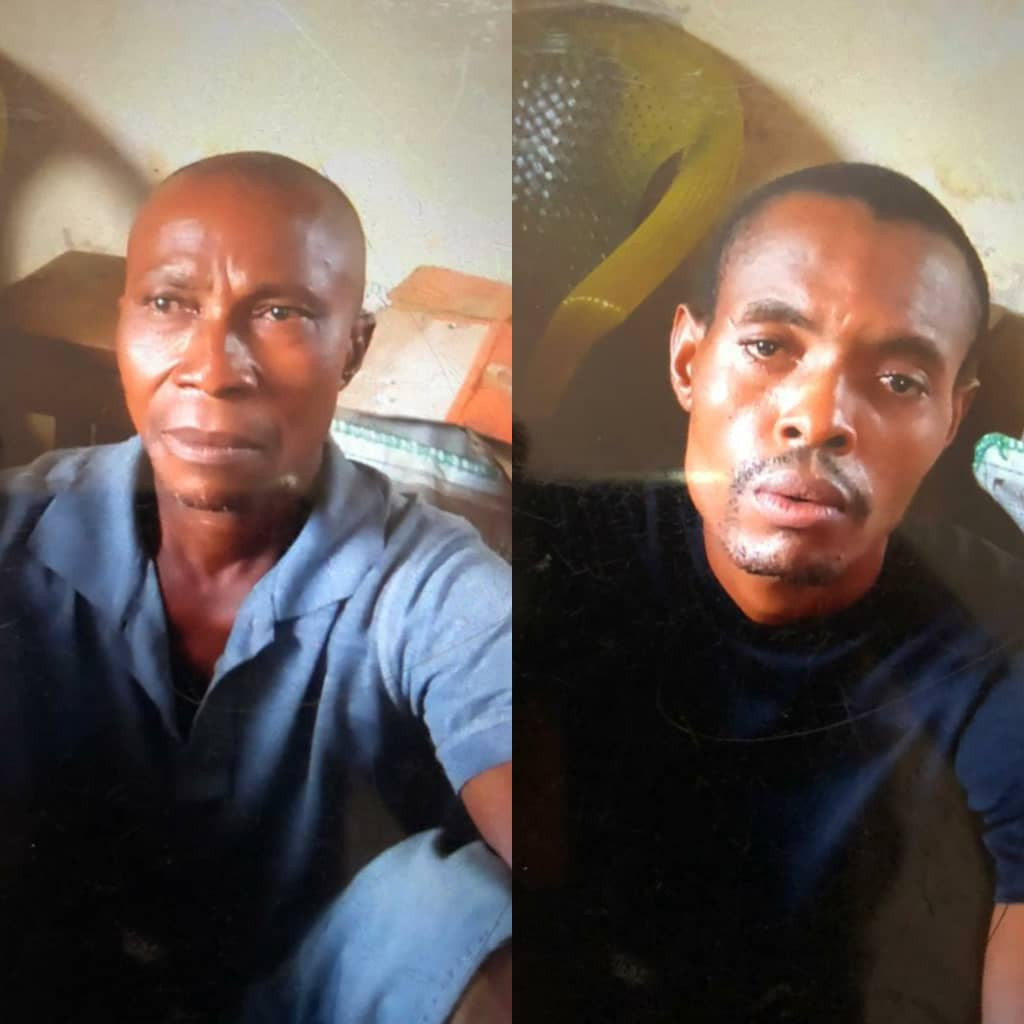 The operatives of Anambra Police Command have arrested two men suspected to have defiled an 11-month-old baby and three other minors at Umudim Nnewi-North Local Government Area of the state.

”The Commissioner of Police CP Echeng Echeng today 21/3/2022 has admonished parents/guardians to be careful of who they leave the custody of their children/wards, following the outcome of the investigation of 4 children rescued by police operatives on a reported case of defilement in Umudimi, Nnewi.

Investigation reveals that the mother of the victims, a trader, had always left the children under the care of the suspects whenever she was away at work. Unfortunately, the suspects capitalized on this to take undue advantage of the children.

Meanwhile, the suspects have been remanded in a Correctional Services Centre as the case was adjourned.

Netflix Film Review: There is more to “Young, Famous & African” than just Annie and 2face Idibia…

Gospel singer, LaShun Pace dies at the age of 60